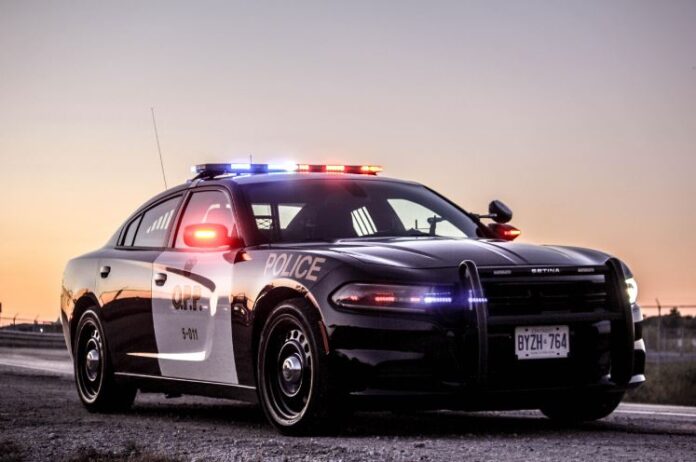 Officers from the Caledon Detachment of the Ontario Provincial Police (OPP) have charged two additional drivers with impaired operation.

On January 9, 2023, officers were conducting a RIDE (Reduce Impaired Driving Everywhere) spot check in the area of Learmont Avenue and Larson Peak Road, in the Town of Caledon. At approximately 9:22 p.m., a vehicle entered the area and was met by officers. Since it was suspected that the driver’s ability to operate a motor vehicle was impaired by alcohol, a breath sample into an Approved Screening Device (ASD) was requested. As a result, the driver was arrested for impaired operation and transported to the Caledon OPP Detachment where further breath tests were conducted.

Arnold DAVIDOV, 43, of Caledon, was subsequently charged with:

The accused is scheduled to appear at the Ontario Court of Justice in Orangeville on January 26, 2023, to answer to the charges.

A few hours later, on January 10, 2023, at approximately 12:02 a.m., a collision was reported on King Street near Airport Road. Officers arrived on scene and located a vehicle in the ditch (see attached photograph). No other vehicles were involved. During the investigation, officers formed grounds to arrest the driver for impaired operation. The driver was subsequently transported to a local hospital to treat minor injuries and where breath tests were conducted.

As a result, Jasjeet MANN, 36, of Brampton, was charged with:

The accused is scheduled to appear at the Ontario Court of Justice in Orangeville on January 23, 2023, to answer to the charges.

Both vehicles were impounded for a period of seven days and the driver’s licences suspended for 90 days.

You cannot drive or have care and control of a motor vehicle with any liquor, except:

• the liquor is in a container that is unopened and the seal unbroken; or

• is stored in a closed compartment.

Drivers are reminded that no amount of alcohol or drugs in your system is safe when driving. If you plan on drinking or consuming drugs, plan to not drive. Instead, arrange for a designated driver, take a taxi or public transit, or come up with another plan that takes impaired driving out of the picture.