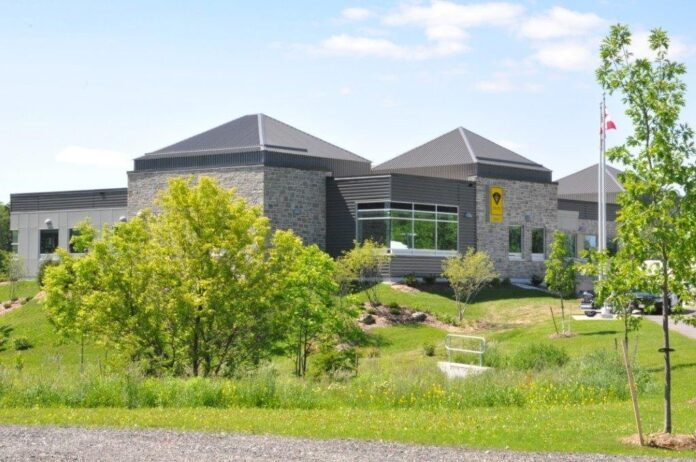 Officers from the Ontario Provincial Police (OPP) Caledon Detachment Major Crime Unit would like to make residents aware of a robbery that focused on the helping nature of motorists that took place on Olde Base Line Road in the Town of Caledon.

On Monday, January 2, 2023, at approximately 7:55 p.m. a motorist observed what they thought was a broken-down vehicle and stranded motorist on Olde Base Line Road between Kennedy Road and Highway 10. As the motorist approached a male moved out into the road and motioned for the motorist to stop.

When the motorist stopped two other males approached armed with knives.

The motorist was robbed of his motor vehicle, a blue 2018 Audi S5L sedan.

The motorist was not injured in the confrontation.

The suspects are described as:

The vehicle that was used as a stranded vehicle was an older model black Honda Civic.

Caledon residents and motorists are asked to stay vigilant if they choose to stop to assist a motorist.

Instead of stopping, residents and motorists can contact the OPP by dialing *OPP (*677) on their mobile phones to report the disabled or suspicious vehicles. Using a mobile device to report issues to the police will not result in a charge for using a hand-held communication device.

at: 1-800-222-TIPS (8477) or online at www.peelcrimestoppers.ca. When you contact Crime Stoppers you stay anonymous, and you never have to testify.