Caledon Election 2022: How This Election Is Different 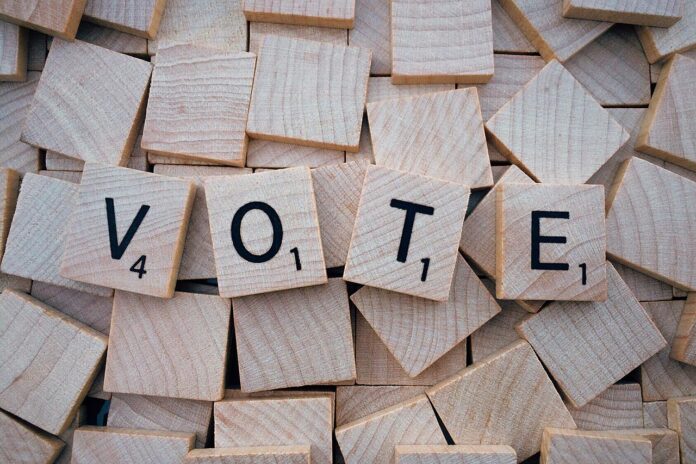 Does the Caledon election seems different this time around? You are right. It is, in a number of ways, and here are a few.

Did your Ward number change?

It very well may have. The Town of Caledon reviewed its Ward System in 2020/21 and Council passed a By-law in July 2021 to accept a new Ward structure.

Do you want to confirm which Ward you are in?

Who is running in my Ward?

What are Third Party Advertisers?

Third party advertising refers to advertisements or other materials that support, promote or oppose a candidate. The meaning of “third party” in this context means a person or entity who is not a candidate.

They are not obligated to disclose what candidate they are promoting or opposing. However their social media messaging and advertisements tend to make it fairly apparent. Bottom line, they are trying to sway your vote.

Notice a lot of rage-farming on social media?

It’s true that social media has changed the landscape for elections. We all have opinions on issues that matter the most to us. Social media makes it easier to share opinions, those founded in fact, those that are not, and even some that are based on cherry-picked, selective data. Before you make your own decision take a bit of time to do some research, ask questions of the candidates directly, or a member of their team, or someone you trust.

When can I vote and where are the voting locations?

Do I have to vote in my home Ward?

No. The Town of Caledon is using a vote anywhere system meaning you can cast your ballot at any voting location within Caledon. Of course your vote may only be cast for candidates running in the Ward that you live or own property in.

The post Caledon Election 2022: How This Election Is Different appeared first on Just Sayin' Caledon.