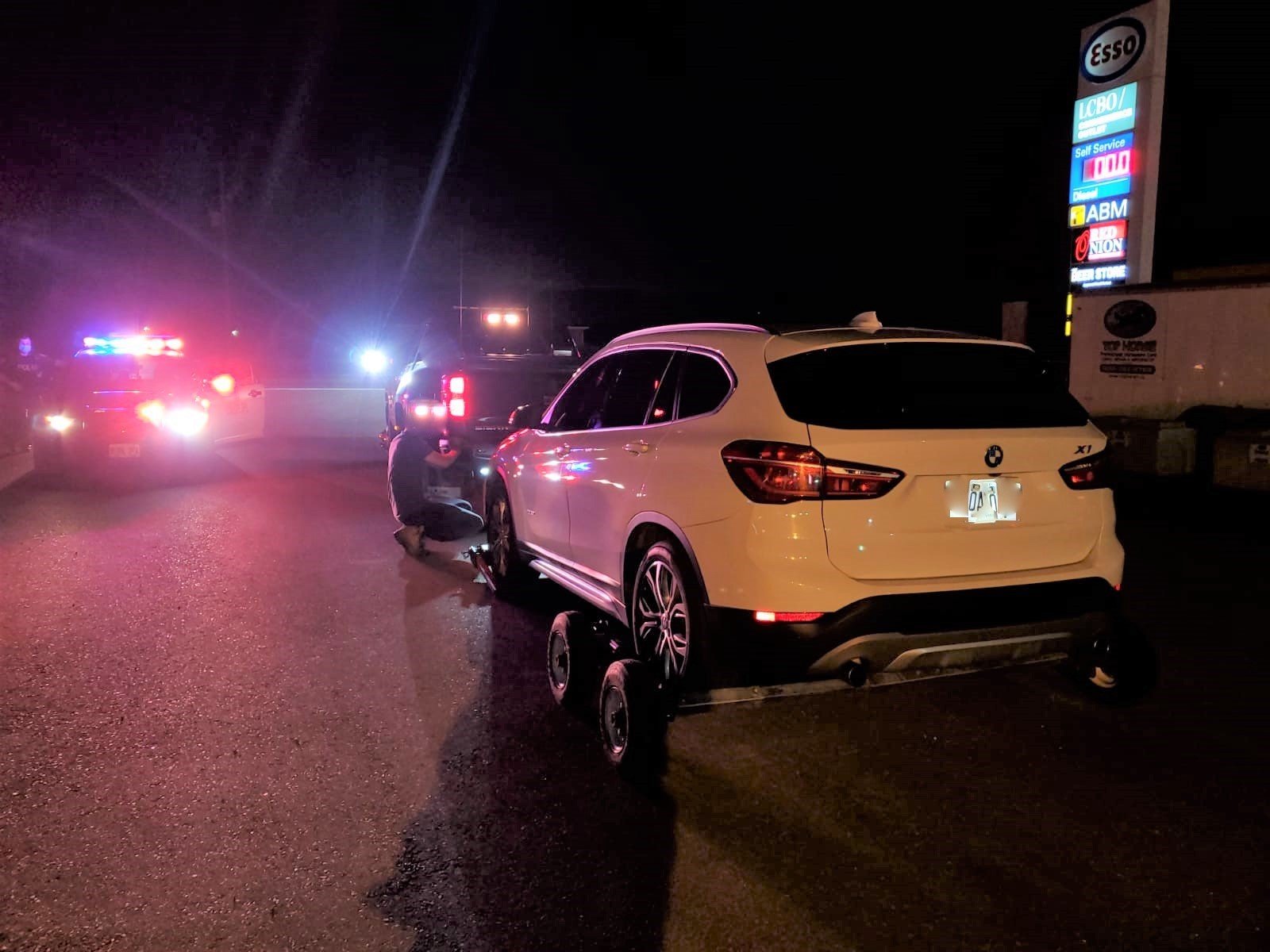 Two impaired drivers have been arrested last weekend by the members of the Caledon Detachment of the Ontario Provincial Police (OPP).

The officers conducted a traffic stop. Further investigation revealed that the driver was under the influence of alcohol. The driver was subsequently transported to the Caledon OPP Detachment for further breath tests to be conducted.

As a result, a 41-year-old resident of Mississauga, was charged with:

The driver’s vehicle was impounded for 14 days and driver’s licence suspended for 90 days.

Later that day, at approximately 10:08 p.m., officers responded to a traffic complaint of a possible impaired driver on Highway 10.

The officers located the suspect vehicle and conducted a traffic stop to investigate the incident further. As a result of the investigation, the driver, Huy PHAM, 35, or Toronto, was arrested and charged with Failure or Refusal to Comply with Demand.

Both accused parties are expected to appear at the Ontario Court of Justice in Orangeville on November 4, 2021 to answer to the charges.