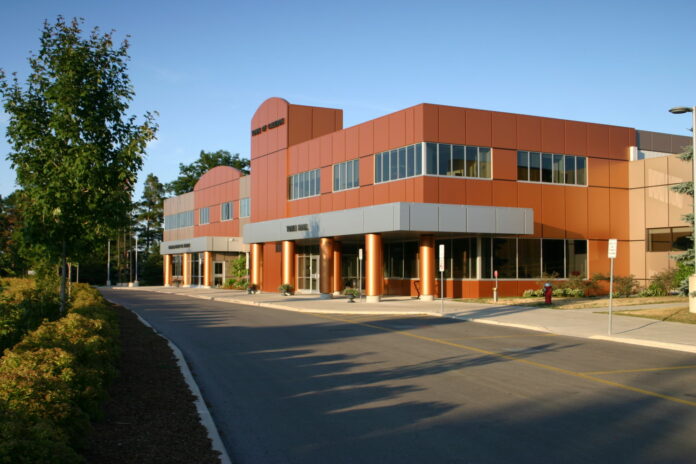 Caledon’s next Mayor and Councillors have been chosen.

That’s according to the unofficial results from Monday night’s municipal election, posted to the Town of Caledon’s website.

The next term of office is set to begin in mid-November, and last until 2026.