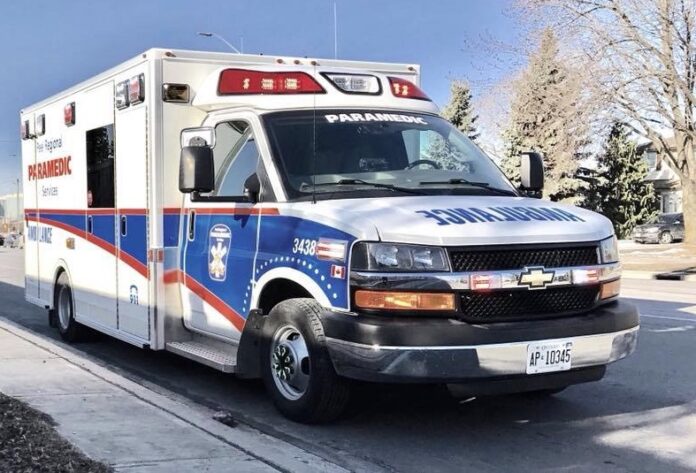 Organizers of a special pre-Canada Day celebration are hoping to send a loud message to First Responders to honour them for the work they’ve been doing as COVID-19 frontline heroes the past two years.

“When the pandemic started, people were banging pots and pans to pay tribute to some of the people on the frontlines. Some have been under enormous stress. This is our chance to say, ‘thank you’ to all our First Responders and frontline workers for all they’ve done, says Imran Hasan, Chair of Peel Crime Stoppers.

Peel Crime Stoppers has partnered with Boots on the Ground to host the free community barbeque that will take place on June 25 from 10 to 2 pm at Chinguacousy Park in Brampton Ontario. 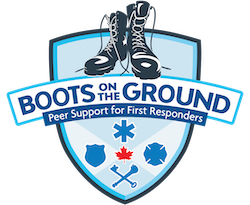 Boots on the Ground is another charity which offers anonymous 24 hour, 7 days a week peer mental health support by First Responders for First Responders in Ontario including police, firefighters, EMS, corrections officers, and nurses.

“We have seen a steady increase in the number of calls from First Responders to our support line in the past year, says Dave McLennan, a former Peel police officer who founded the organization in 2018. McLennan who is one of the trained volunteers answering calls says the organization has received more than 1400 calls since its inception.

“We know First Responders face mental health struggles from the cumulative toll of being first on scene and taking that home with them and not always feeling comfortable talking about it. The pandemic has made it worse than ever,” McLennan says.

At the community event in Peel Region which was one of the hardest hit areas in Ontario for COVID-19 during the pandemic with 180,000 cases, 300 First Responders will be awarded with a certificate of recognition and a commemorative coin. On the one side the coin has the Boots on the Ground logo, on the other side, Crime Stoppers.

RCMP officers dressed in Red Serge will escort in a large Canadian flag that is the size of a fire truck and used to fly at the Peace Tower in Ottawa.

It will be quite the scene at the event with police cruisers, tactical units, firetrucks, ambulances, a CAMH mobile clinic, service dogs used for PTSD therapy by Boots on the Ground all on hand.

There will be live musical performances, arts and crafts and activities for kids and seniors, and food trucks representing the foods of the diverse ethnic communities in the area.

Hasan says this initiative, organized by Peel Crime Stoppers in collaboration with Boots on the Ground, was made possible thanks to the generous support of community partners.

“This is a chance for all of us to come together in a way we haven’t been able to for the past couple of years because of the pandemic to celebrate our true heroes,” he says.

He adds, “It’s a great celebration and also a way to raise awareness about the importance of mental health for everyone including First Responders.”

The post First Responders to be Honoured as COVID-19 Heroes at Community Event appeared first on Just Sayin' Caledon.