More
Facebook
HomeLocal NewsBusinessFlame House Grill is Fired Up and Ready to Make Your Taste...
Business

Flame House Grill is Fired Up and Ready to Make Your Taste Buds Happy! 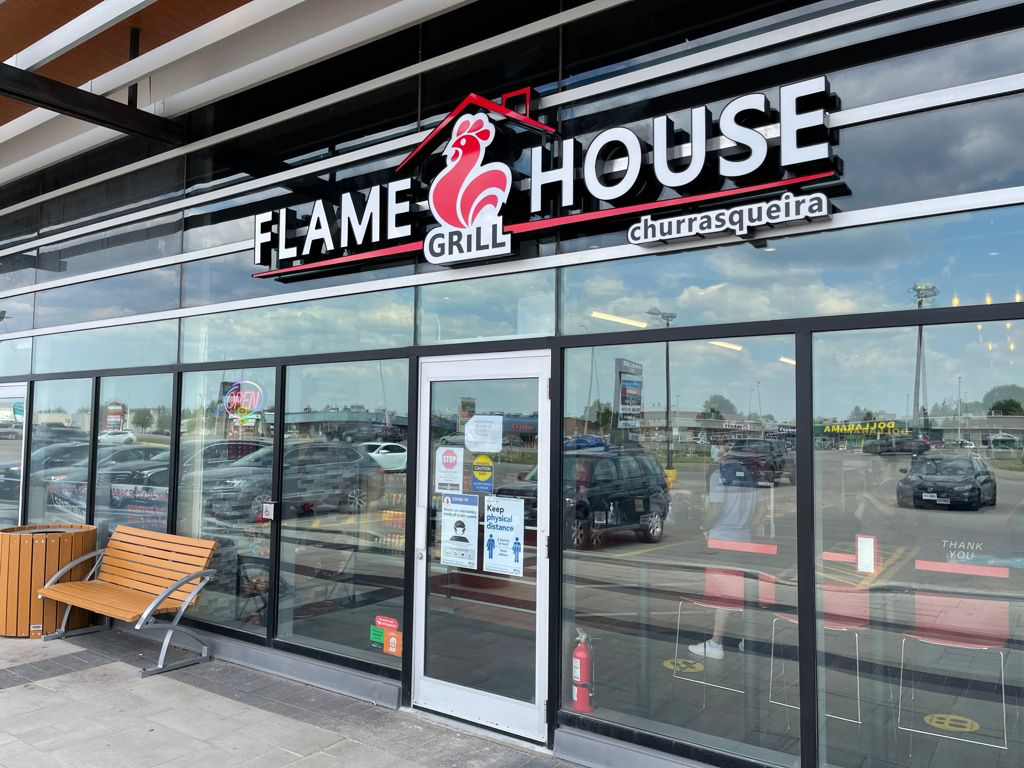 Are your taste buds ready for something new? Well, you’re in luck, because Bolton has a couple of new kids on the culinary block. 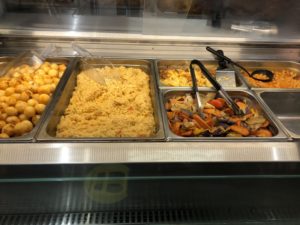 Nelson Da Paz and Cindy Aleixo have fired up their barbecue grill at one of Bolton’s newest eateries and they have definitely made an impressive entrance onto the local food scene.

Flame House Grill opened its doors on April 24th and has become an overnight success.

“I have always wanted to open a Portuguese Chicken take-out restaurant” says Nelson, “so when Cindy and I were laid off from our jobs during the pandemic it gave us the time to explore the idea and we decided this was the opportunity.”

Although the couple were raised in Toronto they both were strongly influenced by Portuguese parents and grandparents.

“We were exposed to Portuguese chicken take-out restaurants our whole lives so are very familiar with both the food as well as how the restaurants are operated” says Cindy.

The stay-at-home order has created hurdles for them as it has for everyone but they have worked through the constraints and issues with a positive attitude and determination. 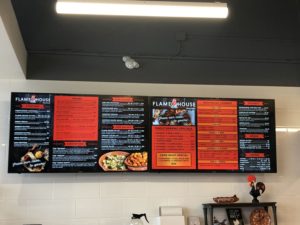 What most people are familiar with at traditional “churrasqueira” restaurants is grilled BBQ chicken. Nelson and Cindy have put mouthwatering Portuguese Chicken at the heart of their menu, along with the accompanying Piri Piri Potatoes and Portuguese Rice. “But what separates us is our homemade sauce” says Nelson. “We pride ourselves in our sauce and it is a recipe that we all contributed to.”

Rounding out the menu are flavourful Piri Piri Ribs and Wings, a Codfish au Gratin dish, delicious sandwiches, and an ample assortment of salads.

“As we move forward we want to introduce our community to many new Portuguese dishes that we are sure they will love” Cindy adds.

Nelson sums up their first few weeks saying “As a family restaurant we are extremely thankful to the folks of Bolton for their warm welcome over the past few weeks. We have been blown away by the response and the kind and supportive words from everyone that steps into our restaurant. We couldn’t have asked for a greater community to be in and we are proud to be serving the wonderful folks of Bolton for many years to come!” 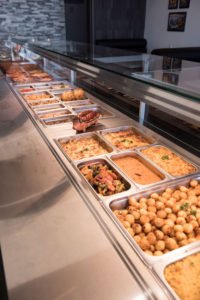 Try out this great new addition to the Bolton food scene:

The post Flame House Grill is Fired Up and Ready to Make Your Taste Buds Happy! appeared first on Just Sayin' Caledon.