Frozen Pipes in Nebraska: A Poem by Carol Good 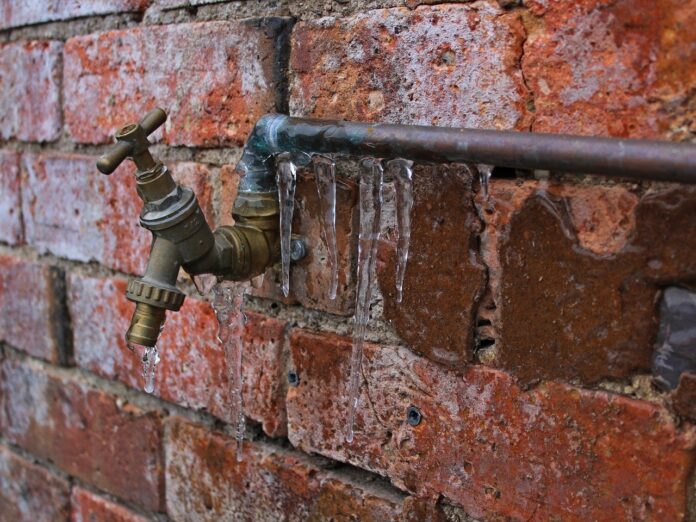 Among my other writing endeavours I have been attending PJ Writing with Sue Reynolds of Inkslingers for the past two years. The daily one hour Zoom gatherings have an informal early sign-in where the two to three dozen writers from around the world chat. Recently one writer asked for guidance about what to do about frozen pipes in her rented home in Nebraska. She was flooded with advice by the Canadians which inspired my poem below.

Zoom sparks exchanges
What to do
when pipes freeze
in Nebraska

Hard won wisdom
offered by those
in the frozen North