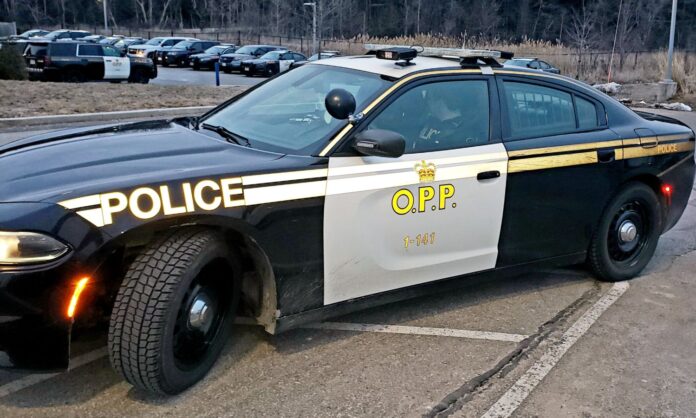 Officers from the Ontario Provincial Police (OPP) Caledon Detachment are thanking a motorist who called in an impaired driver in the Town of Caledon.

On Friday, December 30, 2022 at approximately 11:00 p.m. a member of the Caledon community observed what they believed to be an impaired driver in the area of McPherson Road and called police. Officers were able to locate and stop the motor vehicle a short time later. The driver showed signs of impairment and was arrested at the scene. The driver was transported back to the Caledon Detachment where breath samples were taken. The driver registered breath sample readings over 4 times the legal limit. The legal limit for alcohol in a person’s body is 80 milligrams in Ontario

As a result of the investigation a 40 year old resident from Caledon has been charged with:

The accused is scheduled to appear in Orangeville Provincial Court in March 2023.

Caledon OPP would like to thank the witnesses who contacted the police. Taking the time to report impaired driving saves lives.

In this day and age of rode-sharing there is no reason to drive impaired. If you don’t have a ride-share app, call a taxi, phone a friend or make arrangements for close accommodations.