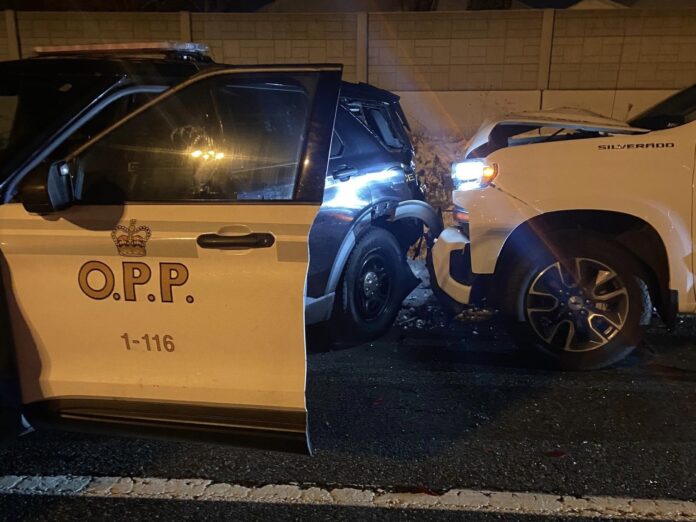 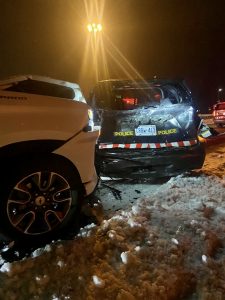 Officers from the Caledon Detachment of the Ontario Provincial Police (OPP) have charged a driver who collided with a police cruiser setting up for Festive RIDE with impaired operation.

On December 17, 2022, at approximately 12:39 a.m., an officer was setting up a Festive RIDE location on the offramp from Hurontario Street northbound to Valleywood Boulevard. The fully marked cruiser with emergency lights activated was stationary on the shoulder when it was rear ended by a vehicle. Minor injuries were sustained.

During the collision investigation, officers suspected the driver’s abilities to operate a motor vehicle to be impaired and requested a breath sample into an Approved Screening Device (ADS). As a result, the driver was arrested for impaired operation and transported to the Caledon OPP Detachment where further breath tests were conducted. 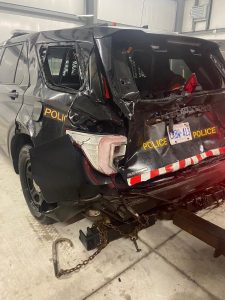 Yoel MORALES LEMUS, 48, of Caledon, was charged with:

The accused is scheduled to appear at the Ontario Court of Justice in Orangeville on February 27, 2023, to answer to the charge.

The vehicle was impounded for a period of seven days and the driver’s licence suspended for 90 days.

With the holiday season upon us, the need to make alternate arrangements has increased. 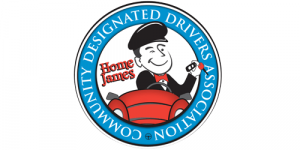 In Caledon, HomeJames offers a FREE designated driver service. The program runs from November 25 to December 31, every Friday and Saturday from 9:00 p.m. to 2:00 a.m. (excluding December 24).

To arrive home safely, call 905-951-9000 or download the HomeJames app. More information is available at: https://www.homejames-caledon.ca/