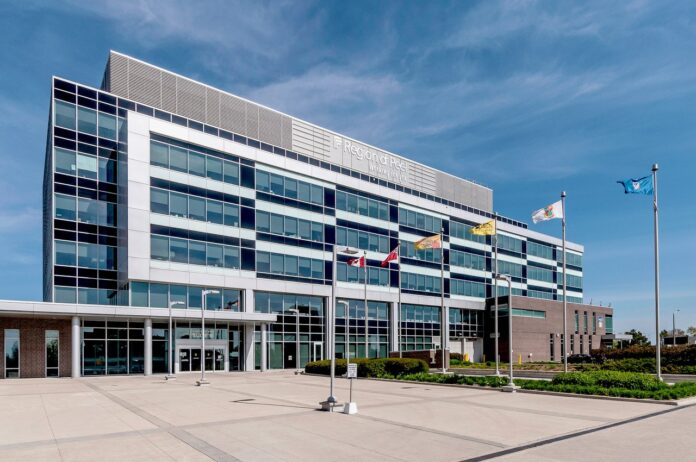 Peel Region is asking the Province to implement a municipal fund to compensate the Region and its local municipalities for the impacts of the More Homes Built Faster Act, 2022, (Bill 23) on municipal growth funding revenues and expenditures.

Today, Regional Council endorsed this and several other recommendations presented in the Bill 23 “More Homes Built Faster Act” and Implications for the Region of Peel report.

Changes to the Development Charges Act, 1997, as realized through the Province’s Bill 23, will further constrain Peel Region’s ability to collect DCs to pay for growth. These fees support the delivery of infrastructure across all new developments and critical housing for vulnerable populations. Preliminary analysis estimates that Peel’s DC revenue shortfall could amount to approximately $2 billion over the next 10 years.

DCs are a critical source of funding for growth infrastructure, including:

Bill 23 will not make housing more affordable for Peel residents, and, in fact, will make it more difficult for Peel Region to respond to the ongoing housing affordability crisis.

Supply increases alone will not create affordability for households that need supportive housing or housing that is affordable to low-income and moderate-income levels.

With the removal of housing services as an eligible service from the Development Charges Act, 1997, there will be an estimated shortfall of $200 million, which will put capital projects related to affordable housing, supportive housing and shelters at risk of delay or not proceeding. This includes a significant number of Peel’s Housing Master Plan projects, representing approximately 943 units, at risk.

The legislative changes in Bill 23 will also remove planning authority from Peel Region, change Conservation Authority roles and responsibilities and limit appeal rights to Ontario Land Tribunal. These changes, in particular the removal of Peel Region’s planning responsibilities, will impact the coordination of infrastructure delivery in Peel, which may have costly unintended consequences from both a planning and financial perspective.

These radical changes made without consultations will create problems for Peel Region and our local municipalities. The impacts of this legislation will result in a significant loss of revenue and lead to our diminishing fiscal sustainability unless made whole by the Province.”

The post Peel Region to Face a $2 Billion Shortfall Due to Impacts of Bill 23 appeared first on Just Sayin' Caledon.