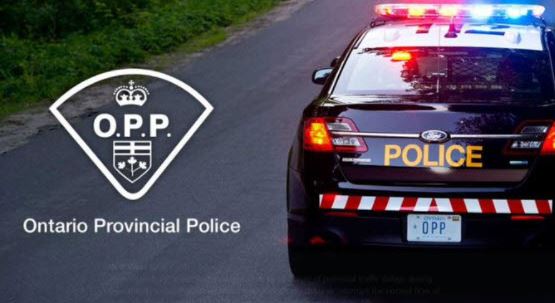 Officers from the Caledon Detachment of the Ontario Provincial Police (OPP) have charged a Bolton resident with assault.

On October 12, 2022, at approximately 10:50 a.m., officers located the individual and subsequently placed them under arrest.

A 40-year-old from Caledon now faces a charge of assault. The accused is scheduled to appear before the Ontario Court of Justice in Orangeville on December 22, 2022.

The OPP is committed to protecting the public, keeping the peace, upholding the law and preserving public safety. Caledon OPP is always available by calling 1-888-310-1122 or 911 for emergencies.

You can also provide information anonymously by contacting Peel Crime Stoppers at 1-800-222-TIPS (8477) or online at www.peelcrimestoppers.ca. When you contact Crime Stoppers you stay anonymous, you never have to testify, and you could receive a cash reward of up to $2,000 upon an arrest.