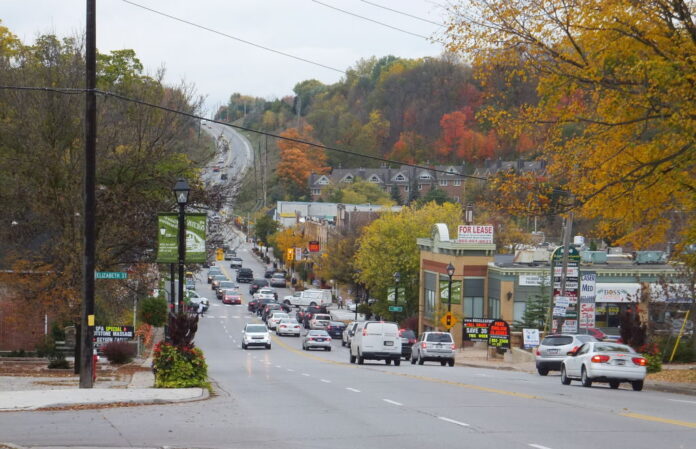 There has been a lot of chatter during the current election campaign period that Caledon Council “voted themselves a (insert your preferred synonym for huge here) raise.”

Just to clarify, the raise that is being given such an extraordinary amount of airtime is not actually for the current Council, but for the next one. Two current Councillors (Downey and Sinclair) are not running. Only the Mayoral seat is guaranteed to be filled by a current Council member. With that one exception it is conceivable that Caledon Council may have approved an increase for none of themselves.

Also, worth noting, it is an election year so they must have known full well that anything that could be twisted optically to disadvantage certain candidates, well, would be. So what on earth could possibly have made them think that this was good timing to consider a pay raise for a future Council? Inquiring minds just have to know, so I did what I’m sure any curious person would, I went and looked at the Report.

As it turns out, other than COLA (the cost of living allowance) the last time compensation for members of Caledon Council was reviewed and adjusted was seven years ago. Now I’m not sure how many among the finger-pointers have not had a job review or pay increase in seven years but I’m guessing not a lot. Maybe the timing is not quite as peculiar as initially perceived.

What about the job itself?  Did the work load grow?  Certainly Caledon has grown in seven years, so I guess it’s very probable that the number of residents in a Councillor’s ward has increased.

You probably wouldn’t be faulted for thinking that the number of Caledon seats at the Regional table shrinking from five to three might add to the workload of the new incoming Regional Councillors. As a result of that unfortunate, and perhaps unnecessary, event Bolton is down one seat at the Region. Whereas before Bolton had two Regional Councillors – one for ward 5 and one for the portion of ward 3/4 that falls in Bolton (west of Coleraine, including the Greenpark homes) – it now will have only one. And that one Regional Councillor will have to service wards 4, 5 and 6.

One might say that there is benefit to paying a fair wage so that you can attract skilled, intelligent, educated people to the jobs. And paying them a wage that is sufficient so that they do not feel compelled to supplement their pay by running their own business or working elsewhere, thereby diluting their time, attention and effort for the community they serve.