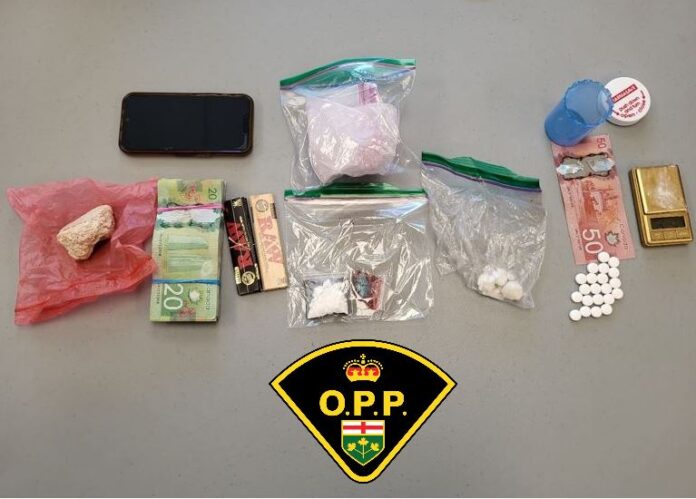 Officers from the Caledon Detachment of the Ontario Provincial Police (OPP) have laid charges in connection to a drug trafficking investigation.

In August 2022, the Caledon Community Street Crime Unit (CSCU) began a drug trafficking investigation in the community of Bolton. The investigation led officers to author a warrant for two locations, which was granted.

As a result of the investigation a 28-year old man from Etobicoke was charged with:

• Traffick in a Schedule I substance – Fentanyl

• Possession of Proceeds of property obtained by crime under $5000

The accused is scheduled to appear at the Ontario Court of Justice in Orangeville on December 12, 2022, to answer to the charges.

If you suspect illegal activity in your neighbourhood, contact police at 1-888-310-1122. You can also provide information anonymously by contacting Peel Crime Stoppers at 1-800-222-TIPS (8477) or online at www.peelcrimestoppers.ca. When you contact Crime Stoppers you stay anonymous, you never have to testify, and you could receive a cash reward of up to $2000 upon an arrest.