OPP Responding To A Bomb Threat In Caledon 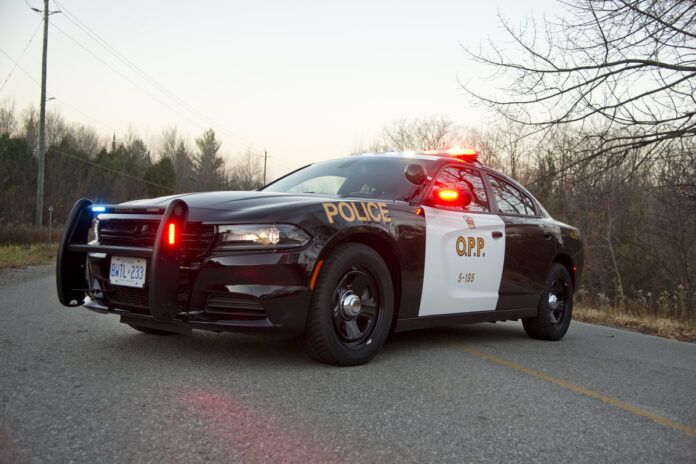 Mayfield Recreation Complex is closed until further notice due to a police investigation in the area.

The Caledon Fire Department and first responders were called at 11:22 a.m. to respond to a bomb threat, and according to local O.P.P., the following locations have been evacuated:

Peel Regional Police are also on scene and have set up a perimeter and are in control of the situation.

The post OPP Responding To A Bomb Threat In Caledon appeared first on Just Sayin' Caledon.