Motorists Continue to Drive… Collisions and Fatalities Up 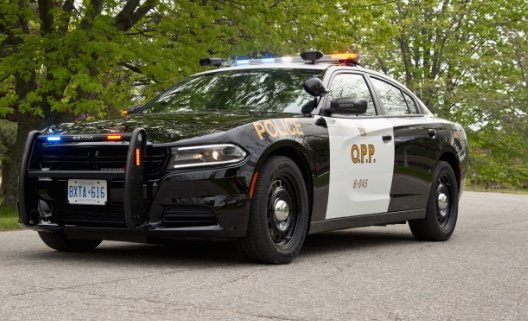 Numerous friends and family members will be missing loved ones at their Thanksgiving long weekend gatherings this year, with the death toll on Ontario Provincial Police-(OPP)-patrolled roads reaching 268 heading into October.

The fatalities mark a 24 per cent increase over this time last year. The majority of the deaths were no “accident” and were the result of motorists consciously making bad decisions behind the wheel and failing to take seriously their enormous responsibility to drive and share the road safely.

Over the long weekend, the OPP will join police services across the country for Operation Impact. This national, annual traffic safety campaign is among the most robust police enforcement and education initiatives to target drivers who are alcohol or drug impaired, aggressive and inattentive/distracted, as well as vehicle occupants who fail to buckle up or properly restrain toddlers and children.

In keeping with this year’s campaign theme, officers are counting on all drivers to “put their best foot forward by putting the brakes on bad driving behaviours.”

The OPP and its policing partners are committed to doing everything within their means to keep the motoring public safe during one of the busiest traffic weekends of the year. If every road user makes the same commitment every day of the year, Canadians could unequivocally reduce the tragic loss of lives on roads across the country in large numbers.

Operation Impact is led by the Canadian Association of Chiefs of Police, under the leadership of its Traffic Safety Committee, in support of Canada’s Road Safety Strategy 2025.

The post Motorists Continue to Drive… Collisions and Fatalities Up appeared first on Just Sayin' Caledon.