OPP Tips For Businesses That Experience A Robbery 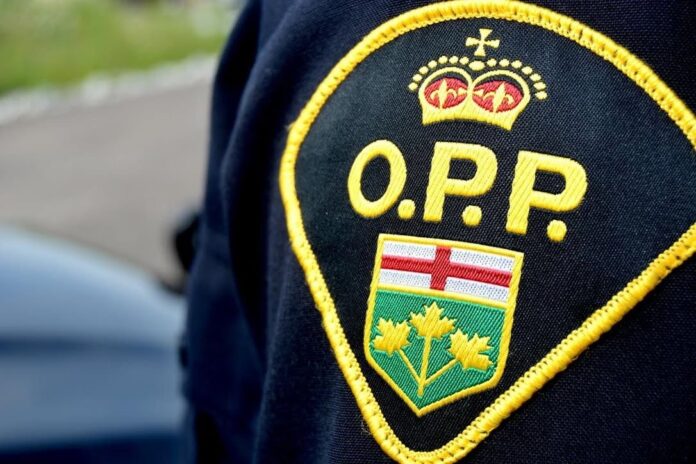 Tips during and after a robbery has occurred:

Even with a robbery prevention program in place, robberies may occur. All employees should know how to handle those few moments during a robbery to ensure personal safety.

• Don’t argue. The offender may be more frightened than you

• Do exactly as you are asked

• Don’t make any sudden moves. Tell the offender every move you plan to make before you do it

• If you are not alone in the store, tell the offender someone else is there to avoid any surprise entrances

• Protect the crime scene and don’t touch anything the offender may have touched. This includes the counter, which may hold fingerprint evidence and the floor where the offender walked, which may include significant footwear evidence

• Lock the doors immediately after the offender has left

• Activate your alarm and call 911

• As soon as possible, write down the offender’s descriptors and details and a description of the vehicle and licence plate number

The affects of crime can be emotionally and physically devastating. If you or someone you know need support, Caledon/Dufferin Victim Services can be reached at 905-951-3838.

The post OPP Tips For Businesses That Experience A Robbery appeared first on Just Sayin' Caledon.