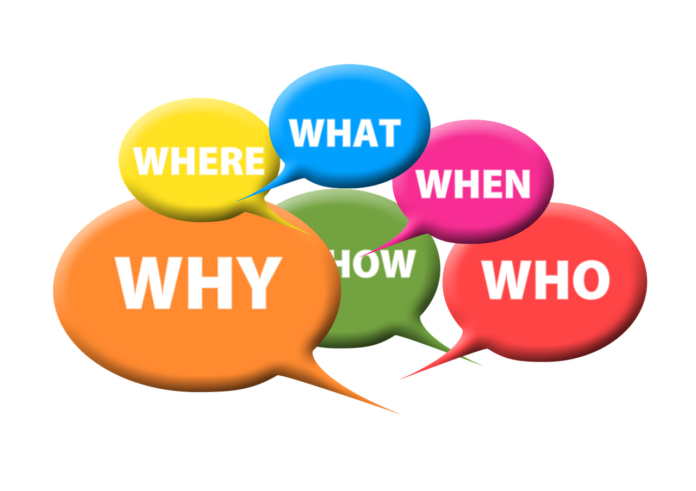 In response to posts seen on social media JSC reached out to the Town of Caledon to clarify who staffs municipal elections in Caledon and why. We received the following reply from Laura Hall, Director of Corporate Services/Town Clerk:

Since the 2014 Municipal and School Board Election, the Clerk has staffed the election using primarily Town staff as Election Officials. In 2014 and 2018, the Clerk administering those elections used a small number of staff from the Region of Peel as well. For the 2022 Municipal and School Board Election, I am staffing the election with only Town staff as I was able to fill the roles without the need for external resourcing.”