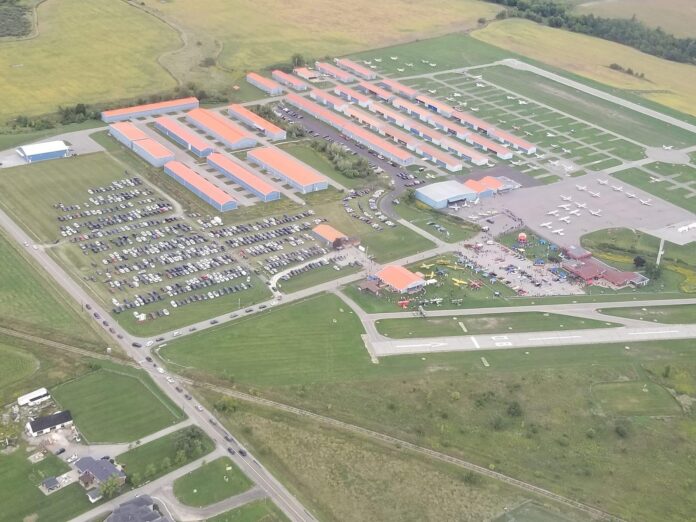 Brampton Flight Centre (BFC) and the Great War Flying Museum (GWFM) were thrilled to welcome back visitors and aviation enthusiasts to their annual Airport Day at the Brampton-Caledon Airport last Sunday, September 11th.

The well attended event was family-friendly and people were able to participate in hands-on activities and exhibits. Flight instructors and pilots provided lots of information about the Centre’s training programs, flight camps for kids and air cadets.

The newly renovated Great War Flying Museum, home to Canada’s most significant collection of Canadian WWI combat aircraft and artefacts, drew big crowds. Some of the most popular activities of the day were the airplane rides, airport tour wagon rides, and exhibits of antique cars and birds of prey.

Thank you to Sam Meandro for the following photos:

Thank you to Jenn Yates Foley for the following photos: