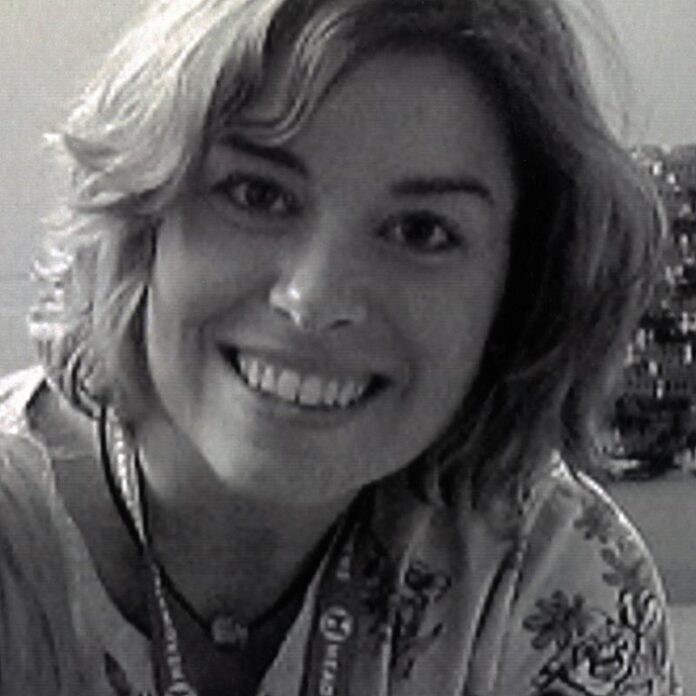 August 30th marks the 12th anniversary of the murder of 42-year-old Sonia VARASCHIN (pictured above). Investigators have never stopped the search for the killer and seek the public’s assistance to bring resolution to Sonia’s family.

On August 30, 2010, officers from the former Orangeville Police Service (OPS) began an investigation after Sonia VARASCHIN’s white Toyota Corolla was found abandoned behind a business on Broadway in downtown Orangeville. On the same day, OPS requested assistance from the Ontario Provincial Police (OPP). On September 5, 2010, Sonia VARASHIN’s remains were found in a wooded area just off of Beechgrove Side Road in Caledon.

Twelve years later, the investigation into the murder remains active under the direction of the OPP Criminal Investigation Branch. The OPP will never close an unsolved homicide.

A $50,000 reward remains in place for information that leads to the arrest and conviction of the person(s) responsible for the murder of Sonia VARASCHIN. Over 1,500 tips have been received from the public. Investigators continue to seek the one piece of information that will lead to an arrest.