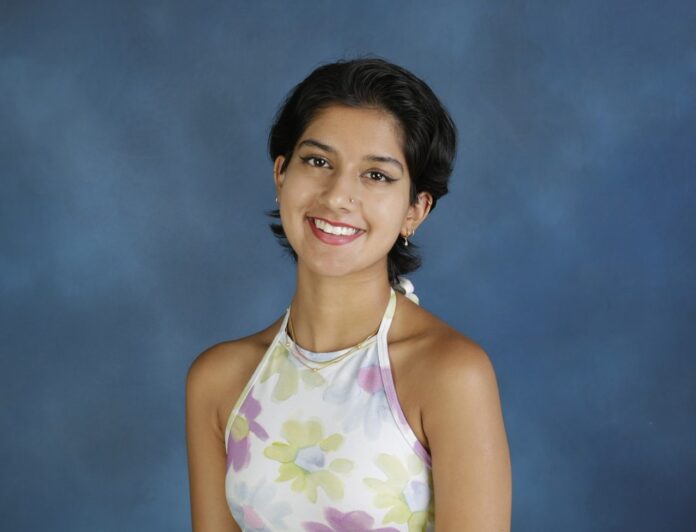 Pavit Gill moved to Southfields about a year and a half ago. The 17-year old is a vocal major at Mayfield Secondary School. Since last year she has also been a part of the Mayfield Magnetics, an award-winning jazz group with a long tradition at the school.

Pavit says she has always been fond of music. “I decided to participate in a talent show while in the second grade and ever since then I have loved performing” she admits.

“I practise almost daily” she explains “and I know my limits and how much I can handle.” Pavit says she considers herself a versatile and adaptive singer and has quite a range.

This is her first appearance at the Rising Star Talent Competition but she has competed previously in others including several at Arcadia Academy of Music. As well, in 2018 she competed at the Rose Theatre Centre Stage in Brampton. Due to Covid she hasn’t performed recently so feels a bit of nervousness mixed with her excitement.

Pavit says she would definitely pursue music as a career. “I have been writing my own music and poetry for some time and I would love to perform and release my own music!” In fact that is the plan for after this Competition.

We wish Pavit the best of luck! Go Pavit!