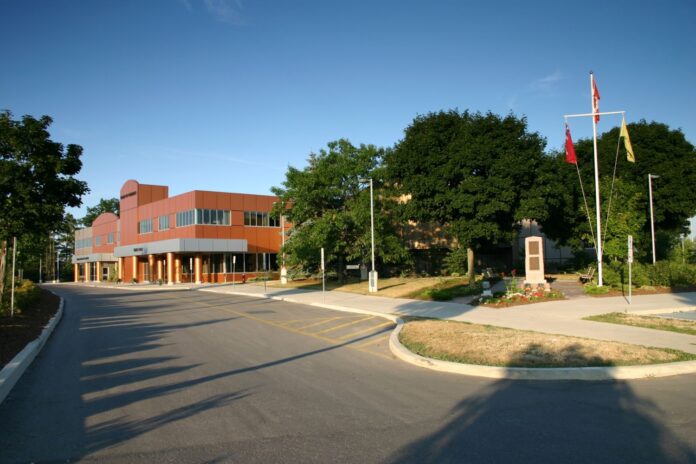 “We acted on the community feedback we received of Caledon creating a plan with its own identity. This move to 2023 will allow Caledon to direct its Official Plan to ensure a “Made in Caledon” plan is adopted,” said Mayor Allan Thompson. “With the Region of Peel’s 2051 Official Plan yet to be approved by the Province; this move will enable Caledon to gather more information, advocate and direct our future Official Plan.”

A final decision on the move of the adoption of an Official Plan is expected at the June 28 meeting of Council.

“We will use this additional time for more engagement and development on the complex rural, agricultural, and natural environment policies to ensure the plan works for Caledon,” said CAO Carey Herd.  “In addition, staff will continue to further incorporate policies that prepares the Town for the significant population and employment growth that we know is coming.”

Staff will continue advancing the work on the Official Plan and bring forward a new Official Plan in 2023 for consideration. The additional time enables the Town to:

The Town of Caledon began it Official Plan Review in early 2018. The Official Plan strives to maintain a high quality of life for residents and sets out the expectations for future community and employment areas, transportation and municipal services, and use of land. Provincial and Regional requirements have identified Caledon as a place for growth. Our Official Plan will guide how we do that in an inclusive way, while balancing land that is protected.

Some of the key changes being proposed.

Full details including the draft Official Plan and more can be found at haveyoursaycaledon.ca.