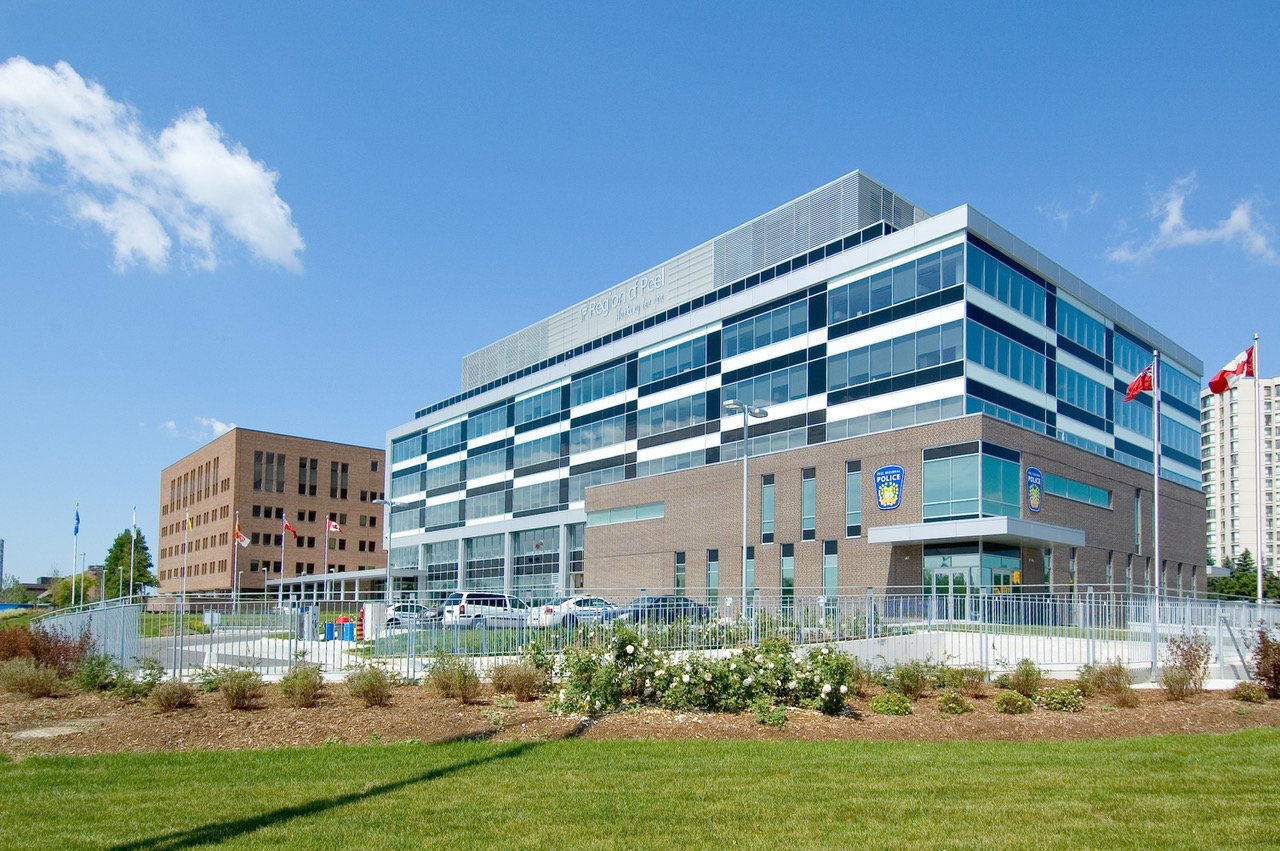 Peel Regional Council has endorsed a report outlining the intent to finalize the acquisition of approximately 51km of the former Orangeville Brampton Railway corridor from the Orangeville Railway Development Corporation, for the purposes of a recreational trail and future utility corridor to help meet the needs of a growing Region. The anticipated closing date is July 13, 2022.

The Region entered into a conditional agreement to purchase the lands in August 2021. Recognizing the strategic significance of the corridor and its crossing of municipal boundaries the Region has worked in coordination with the local municipalities throughout the process.

The lands, which run from the Caledon-Orangeville boundary to just north of Streetsville, are intended to be largely transferred to the City of Brampton, Town of Caledon and City of Mississauga on closing. The local municipalities have signed an agreement with the Region to complete the transfer.

Since 2000, the Orangeville-Brampton Railway has served several industries in Orangeville and Brampton and also operated as a public excursion train from 2004-2018. With the reduction in rail traffic in recent years, the user group provided formal notice in 2020 that it would terminate its agreement and service on the line as of December 31, 2021. The last train out of Orangeville was on December 17, 2021.

Acquiring this rail corridor gives the Town the opportunity to create a new north-south recreation trail that will travel through some of Caledon’s more scenic areas, connecting citizens and visitors to the natural environment, shops and restaurants in the villages of Alton, Inglewood and emerging communities in Mayfield West, creating a legacy for Caledon. The over 50 km trail also connects Caledon, Brampton and Mississauga. The corridor will be available for the continued expansion of rural services like broadband internet and will benefit the health and wellness of our citizens, support local business and enhance the recreational experience.”