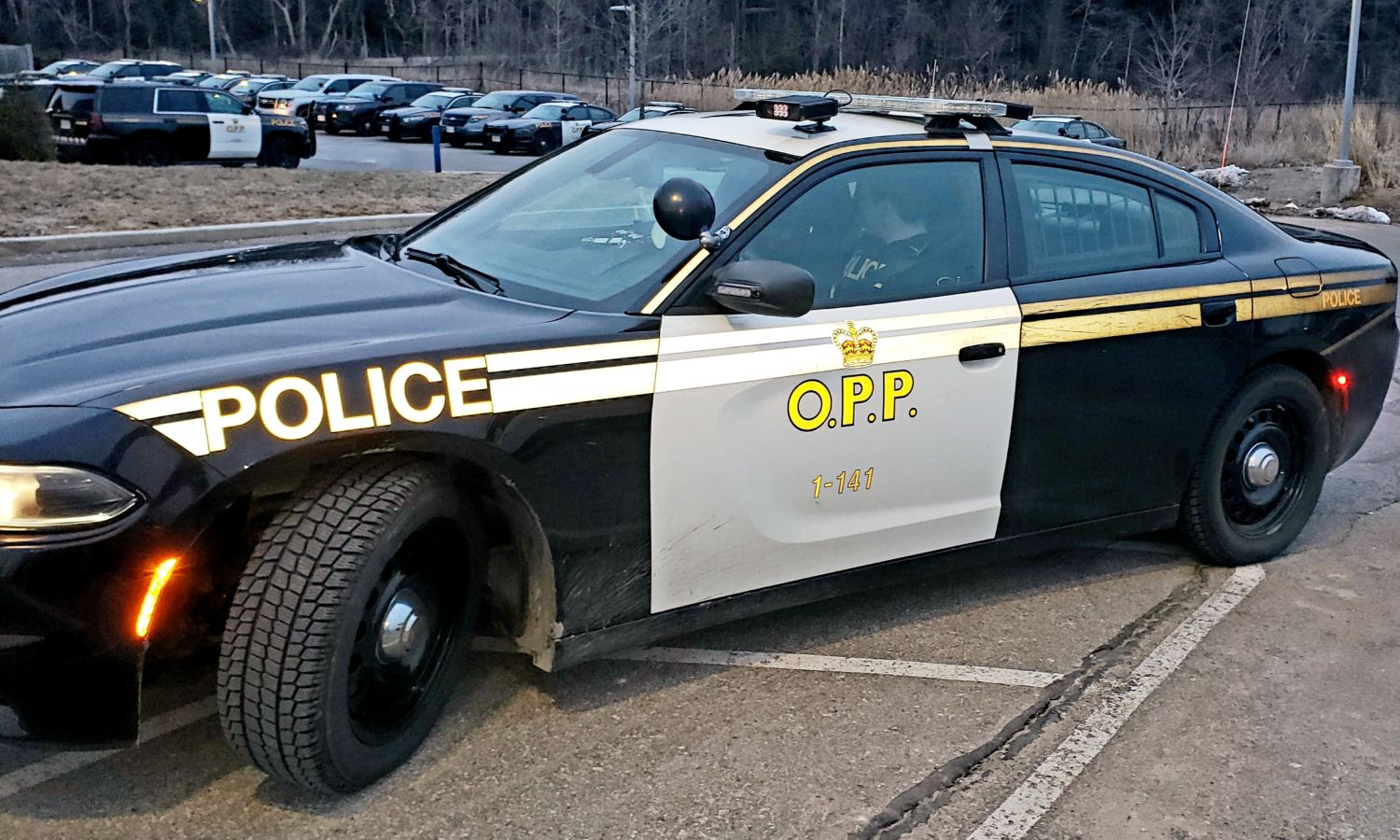 Several individuals have been charged with fraud after a two year investigation into allegations related to commercial motor vehicle (CMV) driver training.

In March 2019, the Ontario Provincial Police (OPP) was advised by the Sûreté du Québec (SQ) of fraudulent passenger and CMV licensing activities, which led to a lengthy criminal investigation. The investigation focused on fraudulent licensing activities, which circumvented the processes of the Ministry of Transportation and Ministry of Colleges and Universities.

Investigators identified over 200 incidents in which students had committed a variety of fraudulent activities to obtain a commercial vehicle licence.

Another scheme that was identified involved individuals operating unlicensed schools and delivering unauthorized training to students in eastern Ontario and Quebec. As a results of the unlicensed operations, six commercial motor vehicles were seized by investigators.

The following six individuals have been charged with Fraud Over $5000, contrary to section 380(1) of the Criminal Code:

All of the accused have been released from custody and have made their initial appearances before the Ontario Court of Justice in Ottawa.

Findings of the investigation, including details on the 200 students identified, have been shared with the Ontario Ministries of Transportation and Colleges and Universities.

“The focus of this lengthy investigation has been public safety. Tractor-trailers and other commercial vehicles can be deadly in the hands of those with little or unapproved training.” – Detective Inspector Daniel Nadeau, OPP Criminal Investigation Branch.

Details on the Sûreté du Québec investigation can be found here: https://www.sq.gouv.qc.ca/communiques/.