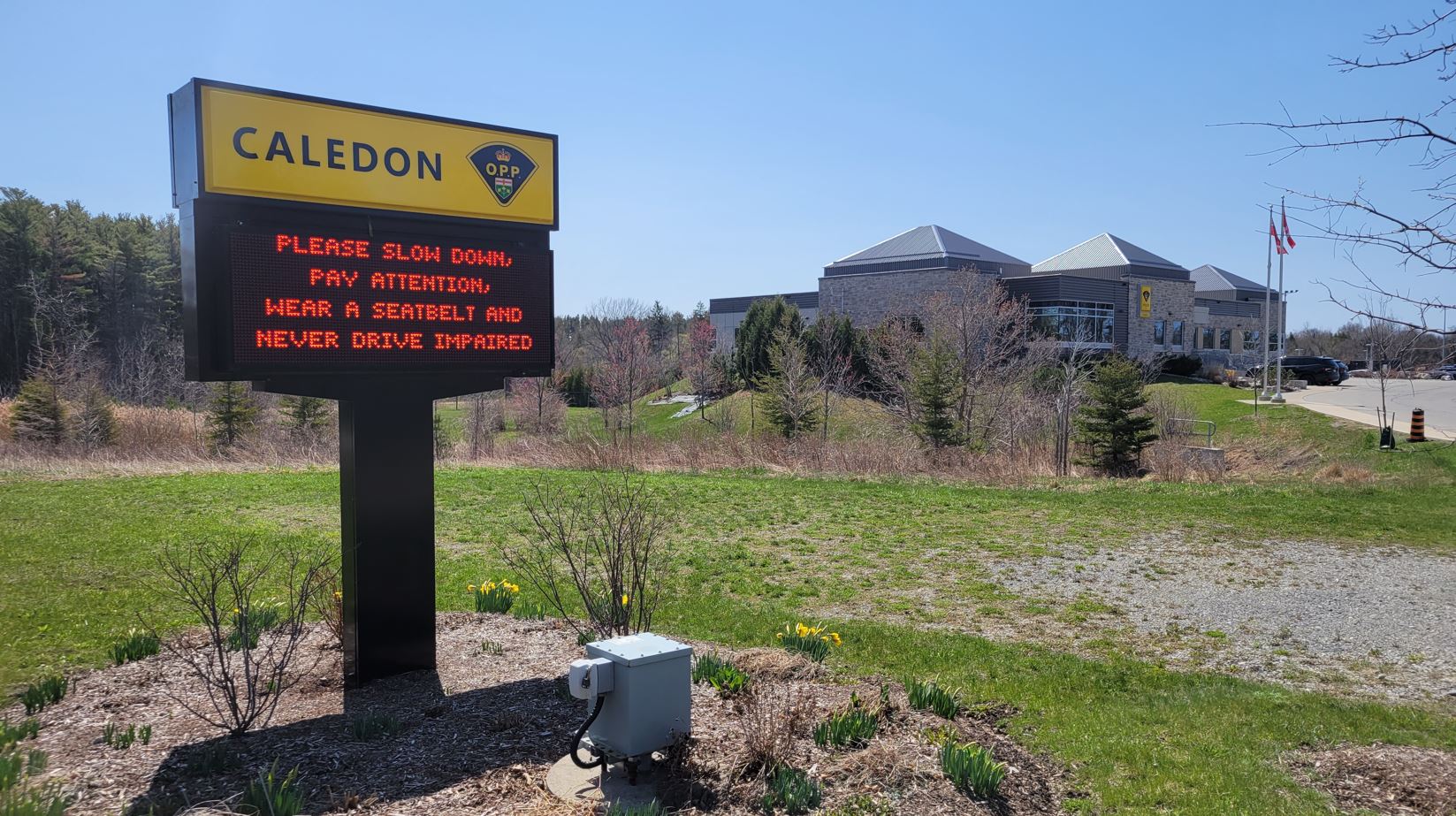 While conducting a RIDE spot check, officers from the Caledon Detachment of the Ontario Provincial Police (OPP) have charged a driver with impaired operation.

On May 11, 2022, officers were conducting a RIDE (Reduce Impaired Driving Everywhere) spot check in the area of Innis Lake Road and Healey Road. At approximately 12:30 a.m., a vehicle entered the area and was met by officers. Since it was suspected that the driver’s abilities were impaired, a demand for a breath sample into an Approved Roadside Screening Device was made. As a result, the driver was arrested for impaired operation and taken to a nearby OPP detachment where further breath tests were conducted.

Alvaro GOMEZ, 45, or Caledon was charged with:

The accused is scheduled to appear at the Ontario Court of Justice in Orangeville on July 21, 2022 to answer to the charge. The vehicle was also impounded for seven days and the driver’s licence was suspended for a period of 90 days.

As part of our commitment to taking alcohol/drugs-impaired drivers off our roads, Caledon OPP would like to remind motorists that RIDE spot checks are conducted all year round. No amount of alcohol or drugs in your system is safe when driving. If you suspect that someone is driving while impaired by alcohol or drugs, it is important to call 9-1-1 to report it.