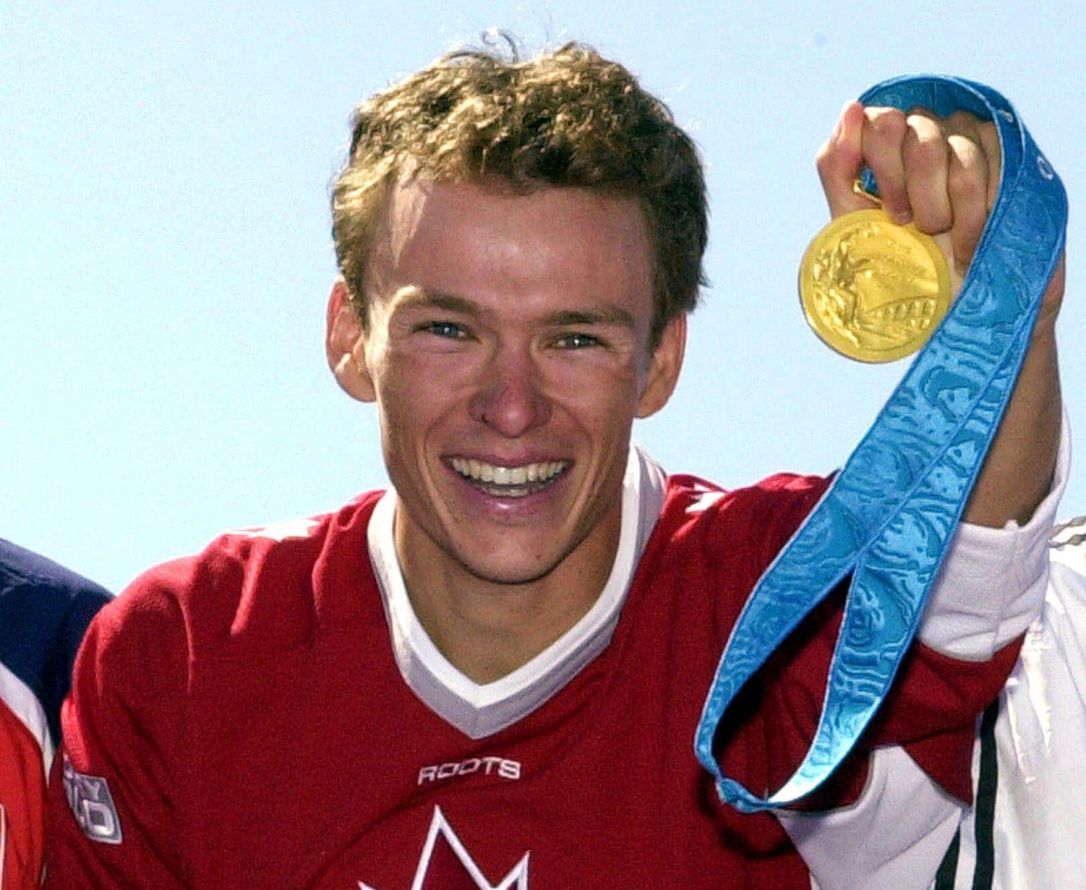 After a two year hiatus, one of Canada’s oldest running Kids of Steel races is back at the Mayfield Aquatic Centre. The added bonus to the May 29th, Caledon Kids & Adult Pool Triathlon is the fact that Olympic Gold Medalist Simon Whitfield is going to be at the event handing out medals and racing on a relay team. Race director Barrie Shepley said “I was at Simon’s very first triathlon when he was a 12 year old Kids of Steel participant in Sharbot Lake Ontario and having a chance for him to come out and meet the kids and families on May 29th is a very special treat.” C3 started the Caledon event  in 2001 to honour Simon’s historic gold medal victory in Sydney 2000.

Olympians like Kyle Jones, Andrew Yorke got their start at the C3 Caledon Race and continue to give back to the local community. The May 29th race in Caledon is expected to sell out. The morning will be non-drafting Kids of Steel for 3-19 year olds and the afternoon will be draft legal racing for 14-15, 16-19 and elite athletes. One of the highlight of the May 29th Caledon Race is the 3-6 year olds who can be assisted by parents if they need some help in the water or on the bike.

Amazing volunteers like Stewart Barclay and incredible sponsors like Benson Steel, Royal Containers and Kinetico have helped the ensure that thousands of children and adults have been able to cross the finishing line in Caledon. “Our goal is to ensure that every child, teenager and adult who starts the race will have a positive sporting experience” said Shepley.

The swim will start in the Mayfield indoor pool, followed by riding on the completely closed Bramalea road out front of the arena and the run will be on a new paved run path on the property. Unlike many Kids of Steel Races, C3 has added adult waves and relay teams to the event. Why not get your family, friends, co-workers, come do the Sun May 29th event and get a chance to get a picture with the Olympic Champion.

Details for the event are at:
www.c3online.ca