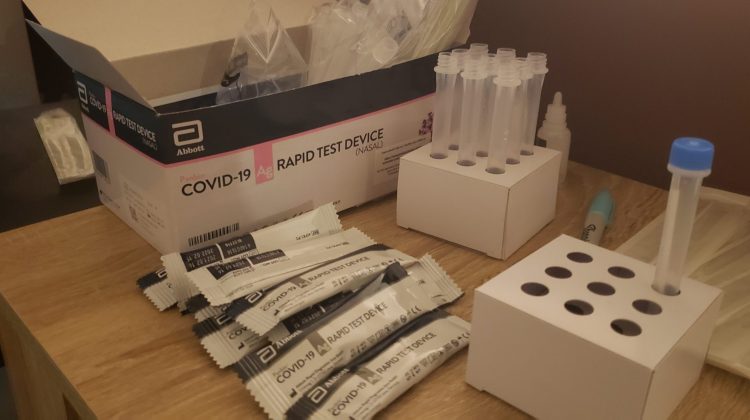 The province has changed its mind about providing free COVID-19 rapid antigen tests to the public.

Originally, the program that provided free test kits at grocery stores and pharmacies, was set to expire on April 8th.

Wednesday afternoon a Ministry of Health spokesperson says Ontario will continue to provide the free tests to the general public until July 31st.

They will also be provided to workplaces, schools, hospitals, long-term care, and retirement homes, and other congregate living settings.

Last week, Health Minister Christine Elliott said the province wouldn’t return to widespread PCR testing unless there is a rapid surge in cases because rapid tests are widely available.

Wastewater testing across the province has shown an increase in COVID-19 infections as mask mandates have eased and other public health restrictions have been dropped.

Across the province, the number of people in the hospital with the virus has been slowly increasing in the past week.