Driver Collided With a Tree and Charged With Impaired Operation 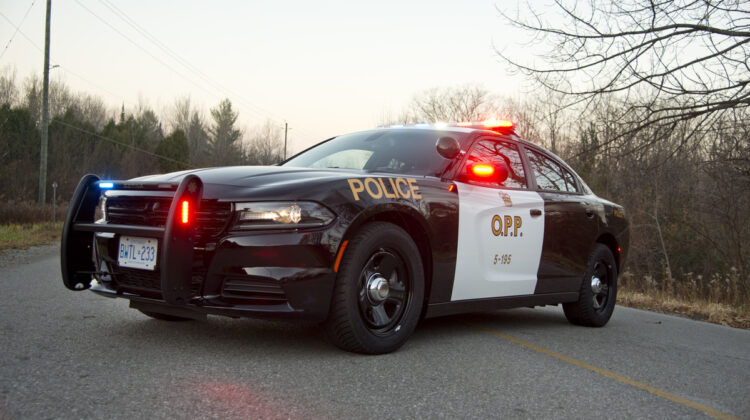 Officers from the Caledon Detachment of the Ontario Provincial Police (OPP) have charged a driver involved in a single motor vehicle collision with impaired operation.

On March 24, 2022, at approximately 4:46 p.m., Caledon OPP was alerted of a vehicle that had collided with a tree in the area of Highway 50 and Industrial Road in the Town of Caledon. While on scene, the officer suspected that the driver’s abilities were impaired, and asked for a breath sample into an Approved Roadside Screening Device. As a result of the investigation, the driver was arrested for impaired operation and taken to the Caledon OPP Detachment where further breath tests were conducted.

As a result, Terry WASILISHIN, 52, of Tottenham, was charged with:

The vehicle was impounded for seven days and the driver’s licence was suspended for a period of 90 days. The accused is scheduled to appear at the Ontario Court of Justice in Orangeville on June 9, 2022, to answer to the charge.

The OPP remains committed to taking alcohol/drug-impaired drivers off our roads through enforcement and public education. Drivers are reminded that no amount of alcohol or drugs in your system is safe when driving.

The post Driver Collided With a Tree and Charged With Impaired Operation appeared first on Just Sayin' Caledon.