Motorist Charged With Impaired Driving After Driving Into Ditch 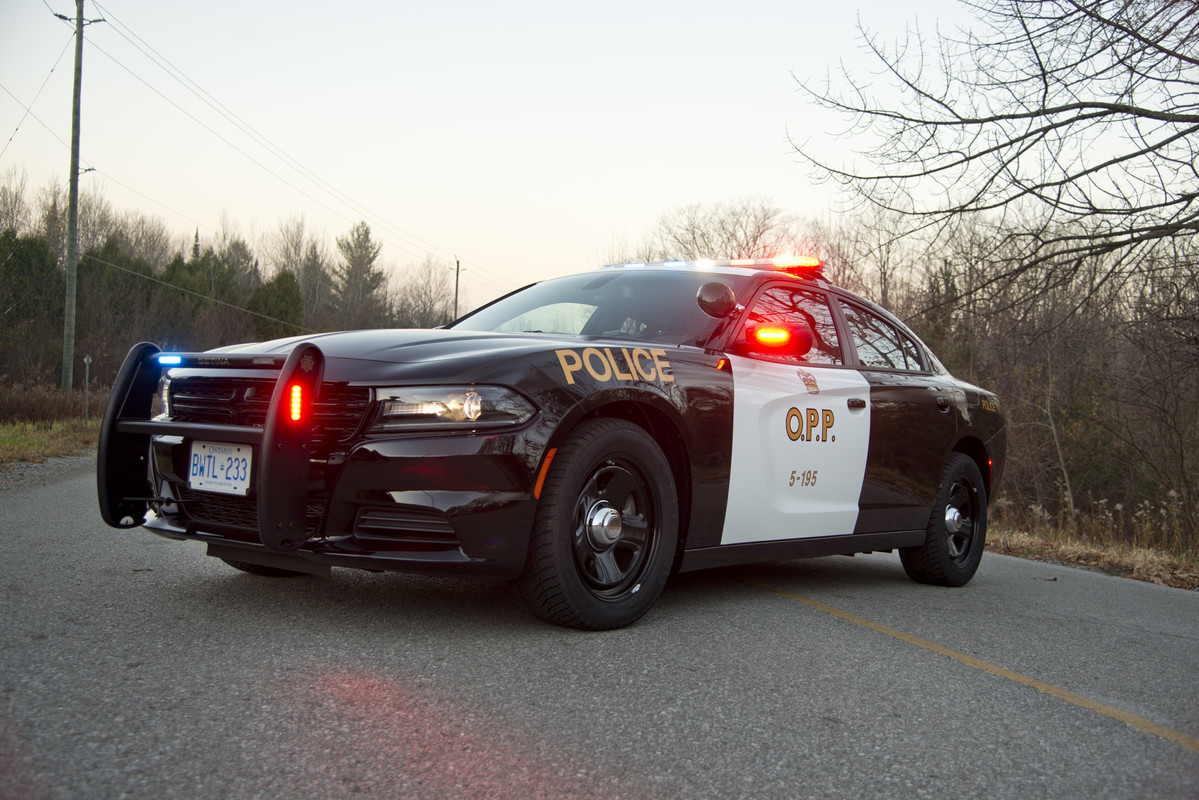 On February 28, 2022, at approximately 6:47 a.m., officers responded to a vehicle into the ditch in the area of Mayfield Road and Mississauga Road in the Town of Caledon. No injuries were reported. Since the officers suspected that the driver’s abilities were impaired, they were asked to provide a sample of their breath into an Approved Roadside Screening Device. As a result of the investigation, the driver was arrested for impaired driving and taken to a police station where further breath tests were conducted.

Consequently, Darren STEVENSON, 52, of Georgetown was charged with:

The vehicle was impounded for seven days and the driver’s licence was suspended for a period of 90 days. The accused is scheduled to appear at the Ontario Court of Justice in Orangeville on May 12, 2022, to answer to the charge.

Drivers are reminded that no amount of alcohol or drugs in your system is safe when driving, especially when navigating winter weather changes. They can occur suddenly and dramatically in Ontario. Without warning, sudden storms and plunging temperatures can drastically change road conditions and reduce visibility. Driving too fast for the road conditions is the number one cause of winter collisions. Even on a sunny day, black ice is a constant danger and drivers should always assume it is present.