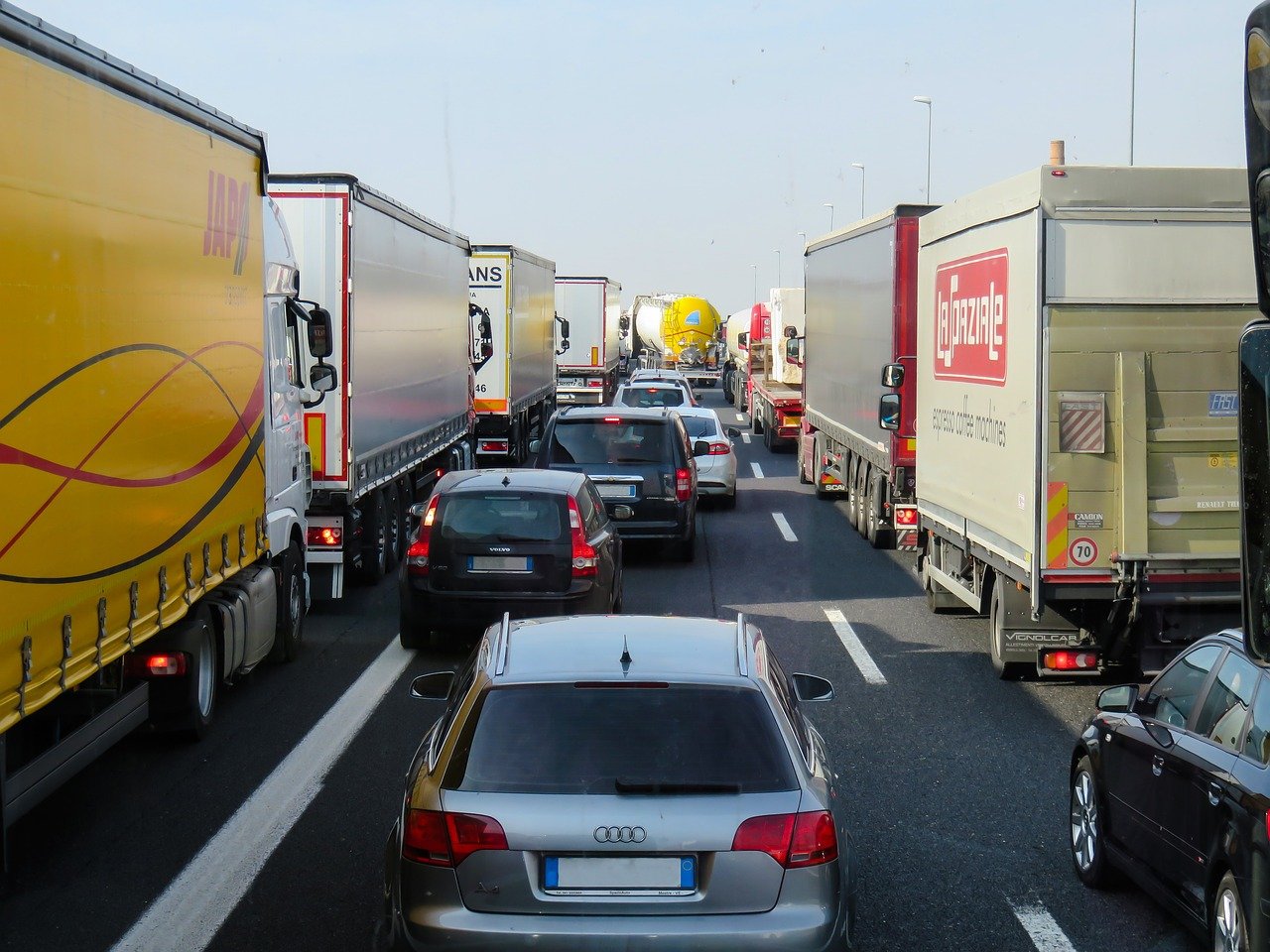 Caledon residents opposed to Highway 413, the proposed 400-style 59-kilometre-long mega-highway which would cut through the heart of Caledon, don’t have to wait until the spring thaw to install a Stop 413 sign in front of their properties to take action.

Although many people may not be aware of it, CPP Investments is a 50.01-per-cent majority shareholder of Highway 407ETR.

And making better use that existing tolled highway as an alternative to building Highway 413, the cost of which has been pegged anywhere from $6 to $10 billion, is a major objective of STOP 413, a citizen–led grassroots coalition with more than two thousand followers on its Facebook page.

A more concerted effort has to be made to make the public aware about the Highway 407 option and the fact that CPP Investments is its majority owner, he says.

“Certainly I wasn’t aware of that until I got involved in this (fighting Highway 413).”

The first salvo in the coalition’s campaign to generate that awareness was fired in early December by Irene Ford, a Vaughan resident and one of its most active members.

In a strongly worded letter addressed to CPP Investments co-chairs John Graham and Heather Munro Blum, she urged the crown corporation to initiate discussions with the provincial government, the purpose of which would be to negotiate a “mutually agreeable arrangement” which would provide commercial vehicles with a cost-effective toll arrangement to use Highway 407. 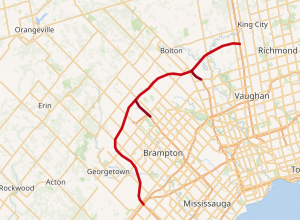 Diverting those commercial vehicles from Highway 401 and other east/west regional roads would create immediate congestion relief and provide a viable alternative to “the financially and environmentally destructive Highway 413.”

The crown corporation has an “environmental and social responsibility” to ensure that the underutilized Highway 407 becomes a solution to the province’s traffic issues, she wrote.

“All we had for the (corporation) was a generic email address,” says Irene, pointing out that a number of other coalition members helped her with drafting the letter and provided critiques. The letter was sent on December 8, but it wasn’t until January 18 that she received a reply from CPP Investments managing director Frank Switzer.

“It (Switzer’s response) was really disappointing and really dismissive” says Irene, adding that it gave no indication on whether any of the CPP board members had read the letter or had even been provided with a copy.

“It is illogical that the federal government, and provincial government, as well as CPP would not want to have serious discussions and pursue better usage of the 407ETR to achieve common goals addressing climate action. It would provide an immediate solution to congestion that plagues the Greater Golden Horseshoe and would be a win-win solution.”

It’s not a new thought promoting that better use is a new concept. It was one of the recommendations of the Expert Panel study commissioned by the former Liberal government, she points out.

(The panel concluded providing truck priority on Hwy 407 through additional highway capacity or a subsidy would deliver travel time benefits similar to the proposed Highway 413.)

Citing the provincial government’s recent announcement that tolls would be removed from Highways 412 and 418, Irene says that: “Anything is possible as long as there is political will.”

Want to add your voice to the campaign to lower Highway 407 tolls to increase usage and relieve congestion? Please see the link below on instructions on how to do that. Readers can write their own letter or cut and paste the letter on the link and send it to the listed emails.