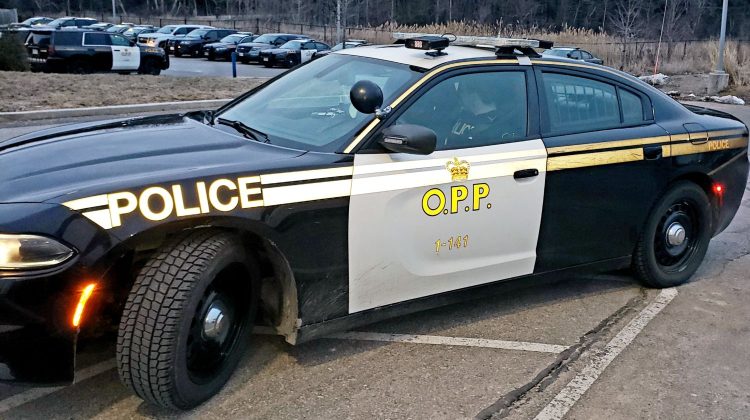 Officers from the Ontario Provincial Police (OPP) Caledon Detachment are appreciative of members of the public who reported an impaired driver following a collision in the Town of Caledon.

On Tuesday, February 1, 2022 at approximately 5:36 p.m. officers were dispatched to the area of McEwan Drive and Highway 50 for a motor vehicle collision. The driver was seeking assistance to remove their vehicle.

Upon arriving officers noticed signs of impairment from the driver. The driver was arrested at scene. The driver registered subsequent readings of alcohol in their body of almost four times the legal limit of alcohol.

The driver has also been recently charged with impaired driving offences in January 2022 resulting in a license suspension at the time for 90 days.

The driver has recently been convicted twice of impaired driving.

A 64 year old, from Caledon, has been charged with:

·        Operating a Motor Vehicle with Over 80mgs of Alcohol in Blood

The accused is scheduled to appear in Orangeville Provincial Court in April, 2022.

This is another great example of the public / police partnership that is working to keep our roads safe. The Caledon OPP would like to thank those concerned citizens who call in to report possible impaired drivers and shares their commitment to community safety.