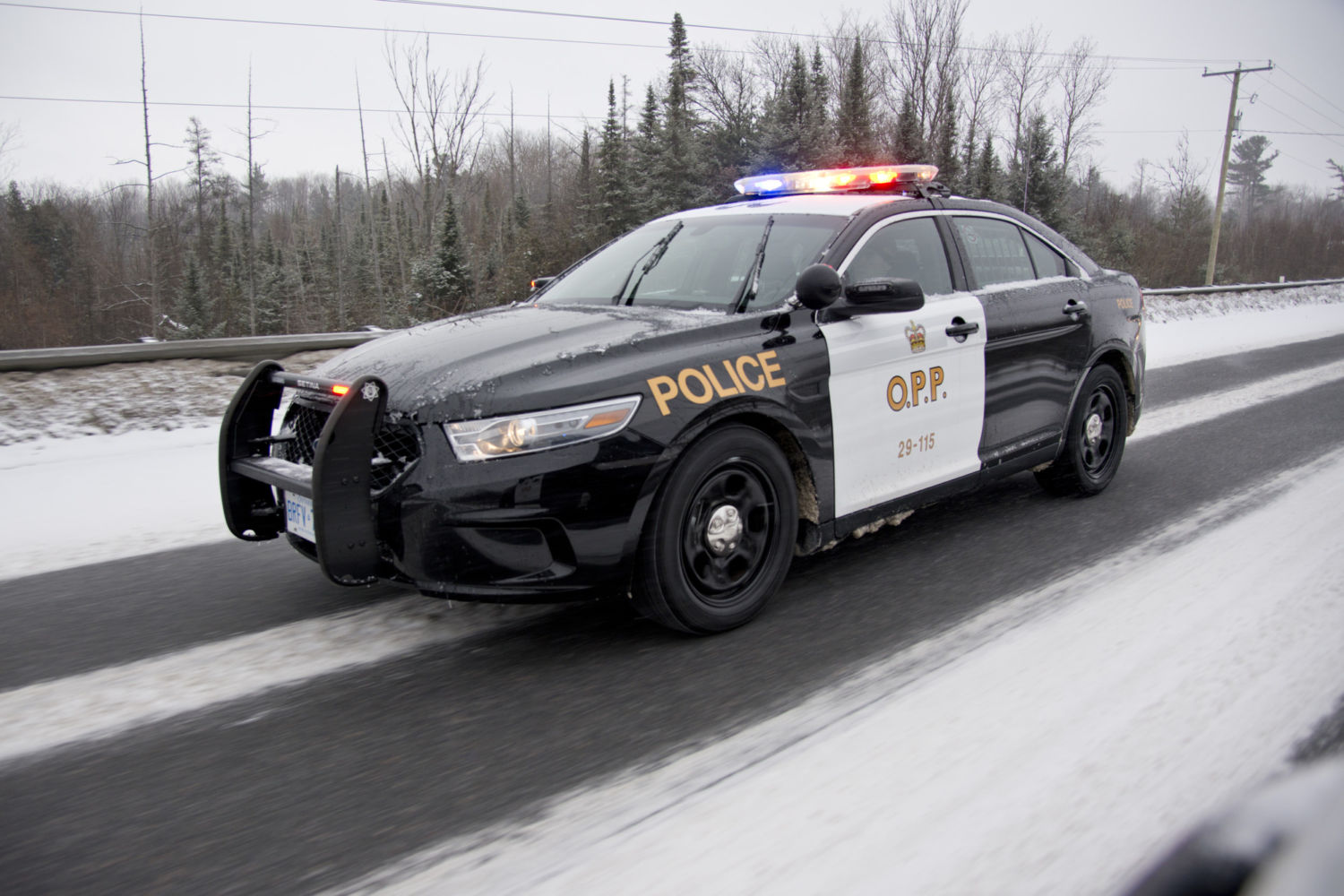 Officers from the Caledon Detachment of the Ontario Provincial Police (OPP) continue to conduct speed enforcement and remove those who drive at excessive speeds from the roadways of Caledon.

Over the past week several driver have chosen to drive at excessively high rates of speed on roadways in the Town of Caledon. Drivers stopped and charged with Stunt Driving receive an immediate 14 day vehicle impound and 30 day drivers license suspension.

On Saturday, January 22, 2022 at 12:25 a.m. a driver was stopped on Airport Road at Old School Road for travelling at 146kmh in the 80kmh zone. A 20 year old Caledon resident was charged with Stunt Driving.

On Wednesday, January 26, 2022 at 3:14 p.m., a driver was stopped on Horseshoe Hill road near the Grange Sideroad for travelling 118kmh in a 60kmh zone. A 33 year old Stayner resident was charged with Stunt Driving.

If convicted, the accused drivers face a minimum of $2000 fine and/or a 6 month period of incarceration. A further driver’s license suspension can be imposed by the court as well.