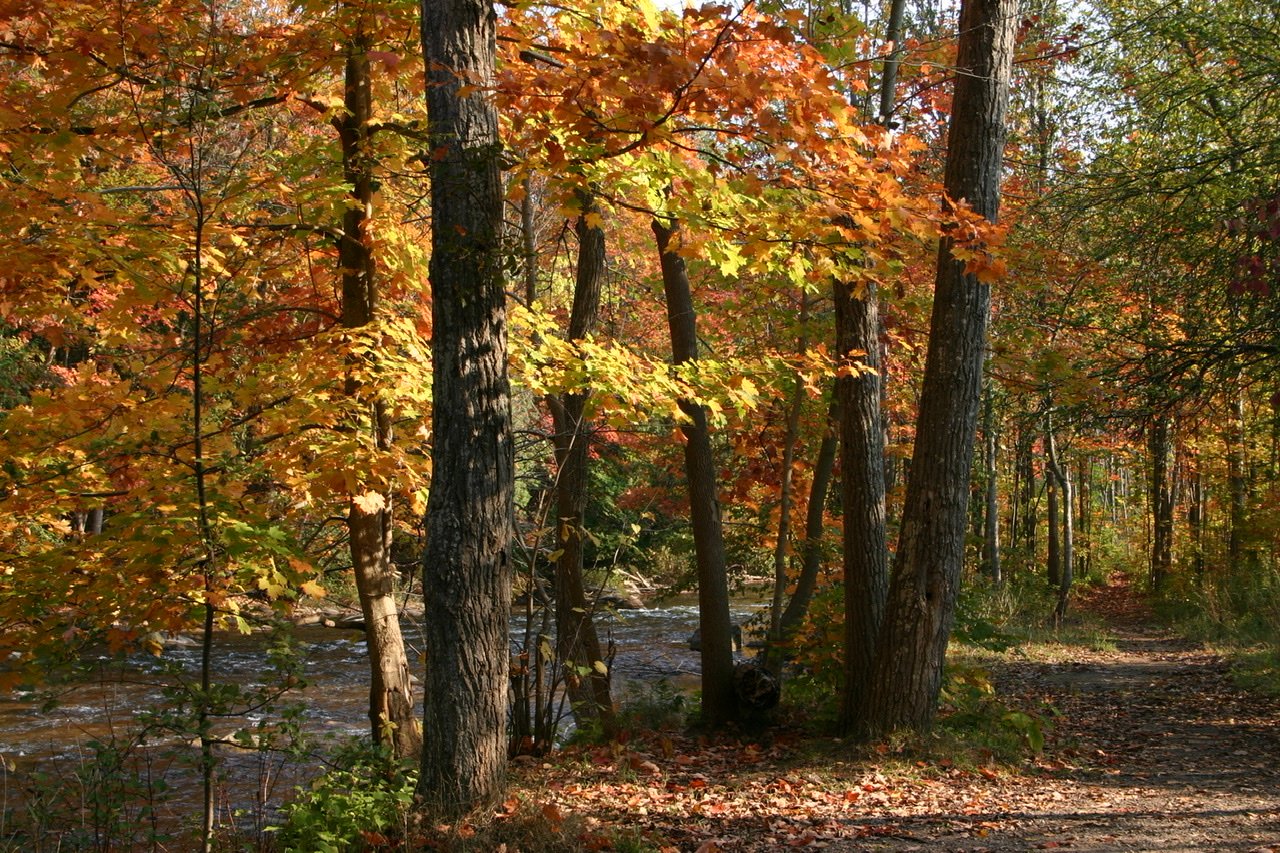 Town of Oakville Councillor Tom Adams was acclaimed as Chair of Credit Valley Conservation (CVC) at the inaugural 2022 board meeting held Friday, January 21. Councillor Adams has served on the CVC board since 2011. He takes over for Mississauga Councillor Karen Ras, who held the position since 2019. 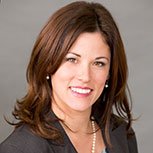 The CVC Board of Directors also acclaimed Town of Caledon Councillor Johanna Downey as Vice Chair. Councillor Downey has served on the CVC board since 2015. She is a life-long resident of Caledon and active community volunteer. Having lived in the village of Bolton and on rural farm properties, she represents both a growing urban area and much of Caledon’s rich agricultural lands. She strongly supports planning principals that feature active transportation, community hubs and green spaces.

The CVC board consists of 12 members from watershed municipalities, all of whom were also reappointed to the Credit Valley Source Protection Authority:

CVC is accountable through its Board of Directors to the municipalities and residents in the Credit River Watershed. The board approves and guides CVC policies, programs, projects and sets its annual budget.

Credit Valley Conservation (CVC) is a local conservation authority established by the Ontario government in 1954 to protect, restore and enhance the natural environment of the Credit River Watershed. That watershed is the area of land defined by where all rainfall, snowmelt and runoff drains into lands and waters flowing into the Credit River. CVC creates connections between people and nature, knowledge and action. It inspires a deep appreciation for the role of nature in keeping people connected, healthy and happy. CVC is a member of Conservation Ontario.