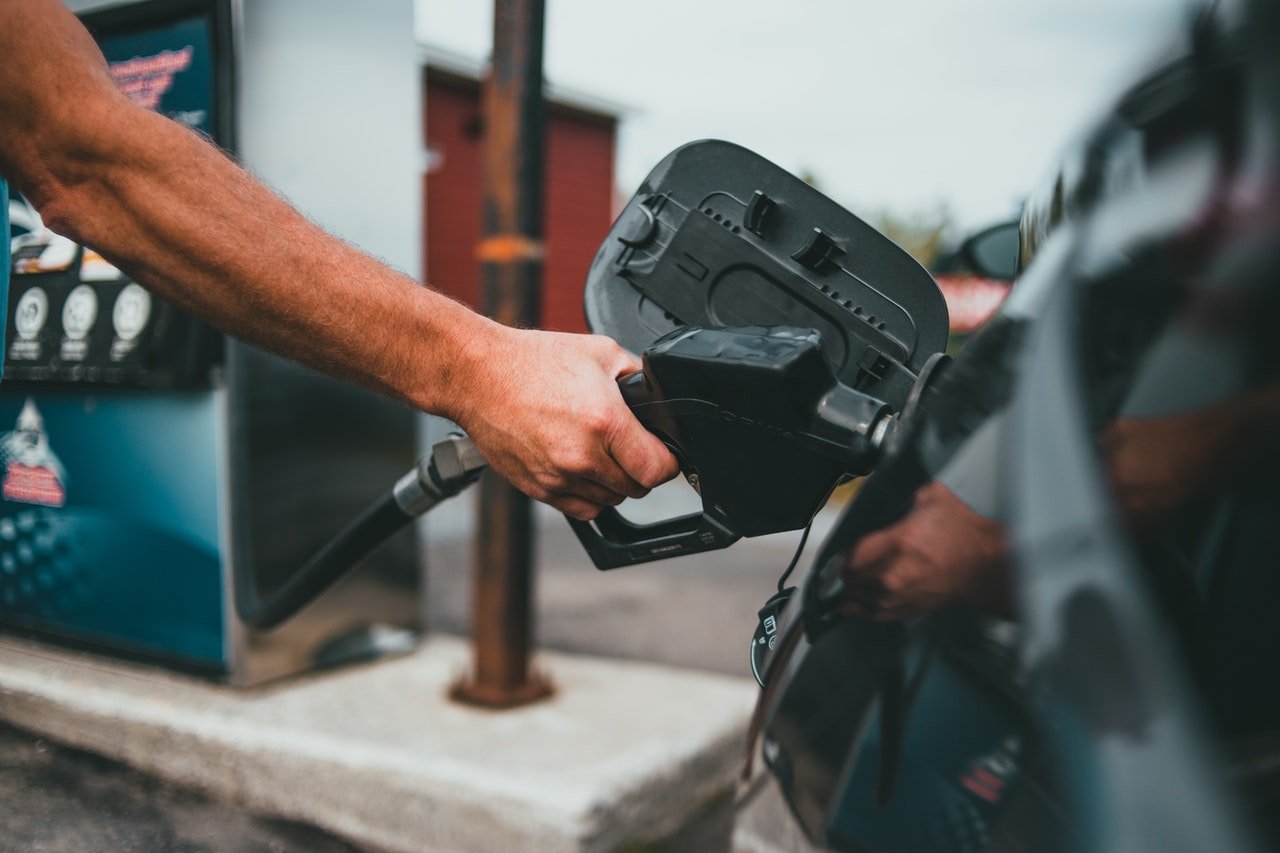 Ontario is providing more than $670,000 to support the expansion and improvement of public transit services in Dufferin-Caledon.  The funding is part of the province’s Gas Tax program which will allocate $375.6 million this year to 107 municipalities that deliver public transit.

In Dufferin-Caledon the towns of Caledon and Orangeville devlier public transit services within their municipality and receive funding through the province’s Gas Tax program. The funding is as follows:

Funding for the Gas Tax program is determined by the number of litres of gasoline sold in the province during the previous year. Municipalities that support public transit services receive two cents per litre of provincial Gas Tax revenue, which can be used to extend service hours, buy transit vehicles, add routes, improve accessibility or upgrade infrastructure.To make up for reduced gas sales due to COVID-19, this year’s Gas Tax funding includes one-time additional funding of $120.4 million to ensure municipalities can support their transit systems.