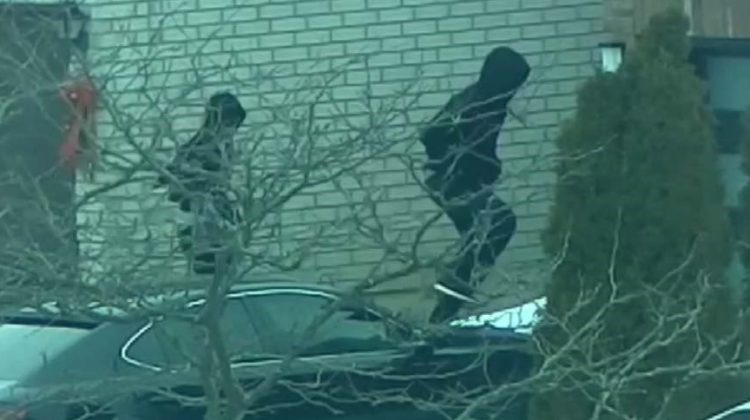 Ontario Provincial Police (OPP) are offering a substantial reward for information on the murder of a Caledon resident one year ago. 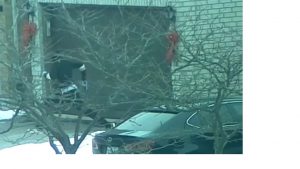 At a virtual news conference today, Deputy Commissioner Chuck COX, Commander of the OPP Investigations and Organized Crime and Detective Inspector Kurtis FREDERICKS – Major Case Manager with the OPP Criminal investigation Branch (CIB) unveiled this initiative with a goal of providing resolution to the family of Giovanni (John) COSTA.

On January 18, 2021 at approximately 12:20 p.m., two masked suspects forced their way into Giovanni COSTA’s residence on Harvest Moon Drive in the Town of Bolton. The suspects fired several rounds at Mr. COSTA. The 65-year-old victim was pronounced deceased at the scene. A second family member was also injured during the shooting but has since recovered.

Investigators have determined that the suspects arrived at, and fled from, the residence in an older, black, BMW 3-series sedan. The suspects are both described by witnesses as young black males, wearing medical-style masks and dark clothing. Police believe this was a targeted event and are seeking the public’s help to identify the persons responsible.

“My investigative team is confident that people have information that could identify the culprits responsible for John COSTA’s murder. Every lead that comes in will be thoroughly investigated. We want to bring resolution to John’s family and ensure those who committed this crime can pose no further threat to anyone in the communities we serve,” said Detective Inspector Fredericks.

A $50,000 reward for information is in place for information leading to arrest and conviction of Giovanni COSTA’s murderer(s). Police urge anyone with information to call the OPP non-emergency line at 1-888-310-1122, their local police service or – to remain anonymous – call CrimeStoppers at 1-800-222-8477 (TIPS) or online at https://crimestoppers.ca/send-a-tip/.