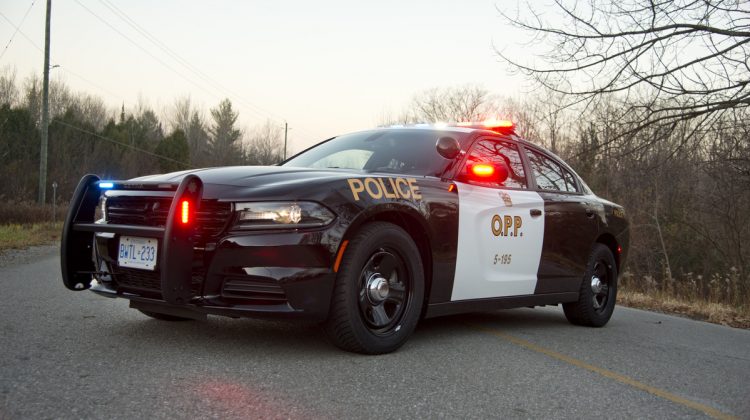 On Friday, January 7, 2022 at approximately 11:25 p.m, officers were called to Kennedy Road southbound near Bonnieglen Farm Boulevard in the Southfield Village area of Caledon for a motor vehicle collision.

The involved driver was arrested at the scene for impaired driving and was transported to the Caledon Detachment for further investigation.

As a result of the investigation, Micheal TOLFO, 28 years old from Caledon has been charged with:

The accused’s vehicle was impounded and license further suspended for 90 days.

The Caledon OPP Detachment encourages drivers to plan ahead if they choose to consume alcohol or drugs. Use a designated driver, cab, rideshare, public transit or stay overnight. Any amount of alcohol or drugs can impact your ability to make sound judgements. There is no excuse for impaired driving.

On Sunday, January 9, 2022 at approximately 12:57 a.m., officers were called to the intersection of Mayfield Road and Highway 410 for a multi-vehicle collision.

When officers arrived information was learned that one of the involved vehicles had left the scene.

Officer were able to identify the driver and vehicle that left the scene.

As a result of the investigation two persons were charged.

Gurvinder GREWAL, 33 years old, from Caledon has been charged with:

Ashish GREWAL, 36 years old, from Caledon has been charged with:

All accused persons are scheduled to appear in Orangeville Provincial Court in March 2022.