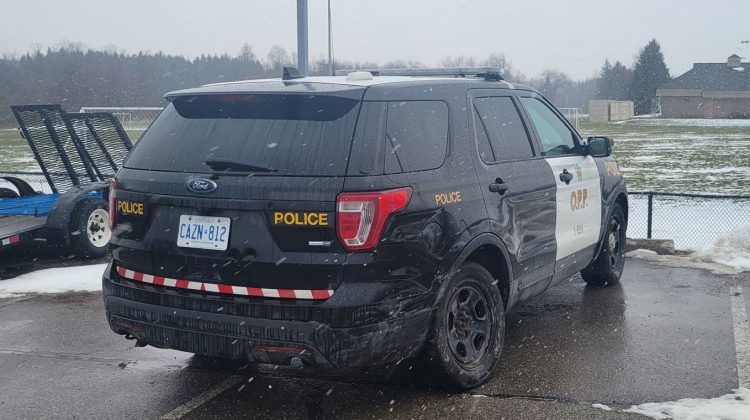 On January 4, 2022 at approximately 12:57 p.m., officers from the Caledon Detachment of the Ontario Provincial Police (OPP) were alerted of an individual not in compliance with conditions in relation to previous charges. The male party was reported being at a residence in the area of Centreville Creek Road and Old Church Road in the Town of Caledon. 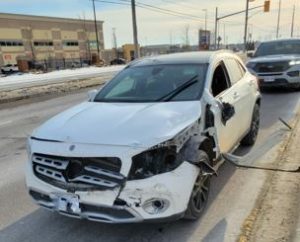 During the investigation, the suspect, along with another person, attempted to flee the scene in a vehicle. While fleeing, they intentionally made contact with two police cruisers and another vehicle at the scene. They also accelerated towards police, forcing officers to jump out of harm’s way.

No injuries were sustained as a result of this incident.

As a result of the investigation, Harendra SINGH, 24, of Mississauga was charged with:

• Assault a peace officer with a weapon (6 counts)

The accused was held for a Bail Hearing scheduled for January 5, 2022 at the Ontario Court of Justice in Orangeville.

Additionally, Rubalpreet KAUR, 22, of Caledon was charged with:

The accused is scheduled to attend the Ontario Court of Justice in Orangeville on March 17, 2022 to answer to the charge

You can also provide information anonymously by contacting Peel Crime Stoppers at 1-800-222-TIPS (8477) or online at www.peelcrimestroppers.ca. When you contact Crime Stoppers, you stay anonymous, you never have to testify, and you could receive a cash reward of up to $2,000 upon an arrest.