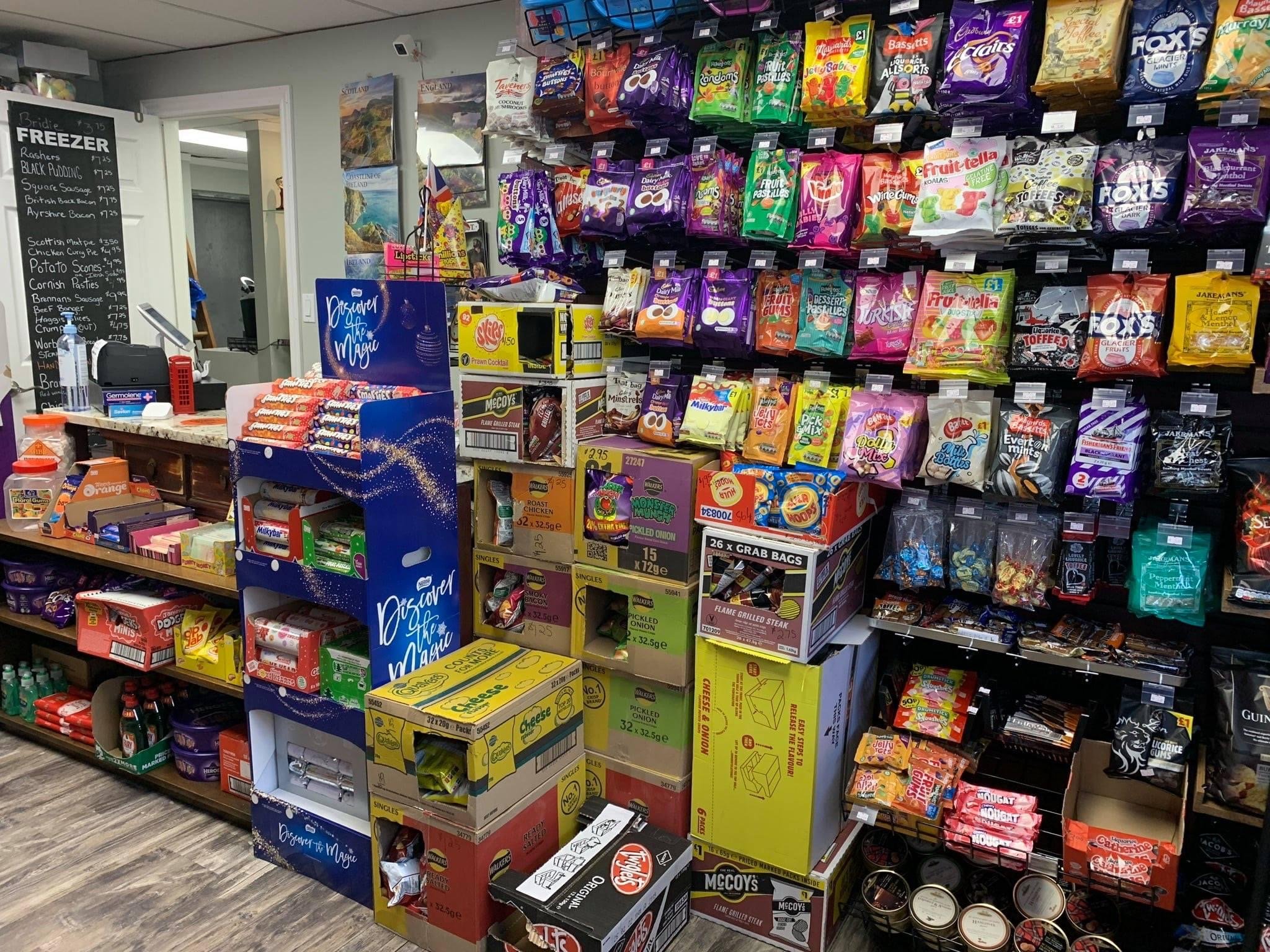 Fancy a cuppa? Maybe you have a hankering for hand pies? Then grab a mate and head on over to Bolton British Bites! 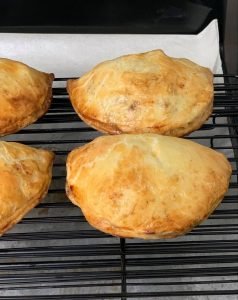 Nicola Kreuzwiesner and her business partner Glenn Allen opened this wee bit of Britain in downtown Bolton in June this year much to the pleasure of local residents.

Nicole has lived in Bolton since 1984 and attended Humberview High School. That is where she met and dated her husband Dean who has called Bolton home since 1977. Business partner Glenn is from just a short jaunt north, the town of Angus.

Nicole moved to Canada from England at the age of eight years. Her parents and sister are here as well but other family remains in England.

“I have always shopped outside of town in British stores and realized it’s a market that Bolton was missing” Nicole explains. “Glenn and I had worked together at the Church Pub in Palgrave. Then he worked for me for a short time at the Toby Jug in Bolton. We often discussed opening something ourselves and Covid made us look outside the box.” 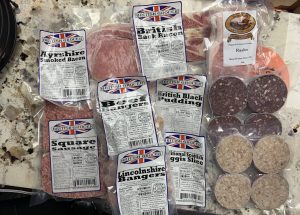 The pair eventually decided that “since we had so many different ideas the best thing to do would be to put our money where our mouth is” Nicole laughs.

One of their specialities are the hand pies that they make in house and those delicious aromatic morsels of goodness have been flying right out the door. 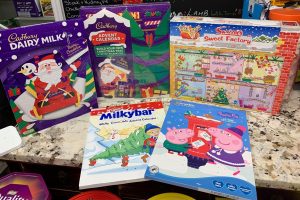 “For the upcoming Christmas season will be offering our braised beef & lamb pies in a family size pot pie” says Nicole. “We also have numerous shortbreads, chocolates and sweets.” 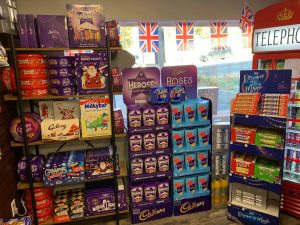 Looking ahead the entrepreneurial pair hope to expand on Glenn’s culinary skills with a full range of homemade items. Glenn says he loves nothing more than to use locally grown produce and experiment with different flavour combinations.

Bolton British Bites imports all store front items from the UK. Nicole points out that there is a big difference between Canadian Chocolate and British Chocolate and invites you to stop by and try it for yourself.

So should you drop in and check the place out? Absobloodylootely! In fact we think you’ll be chuffed to bits!

You will find Bolton British Bites at 62 Queen Street South in Bolton. If you’d like to call ahead their number is 365-440-6211