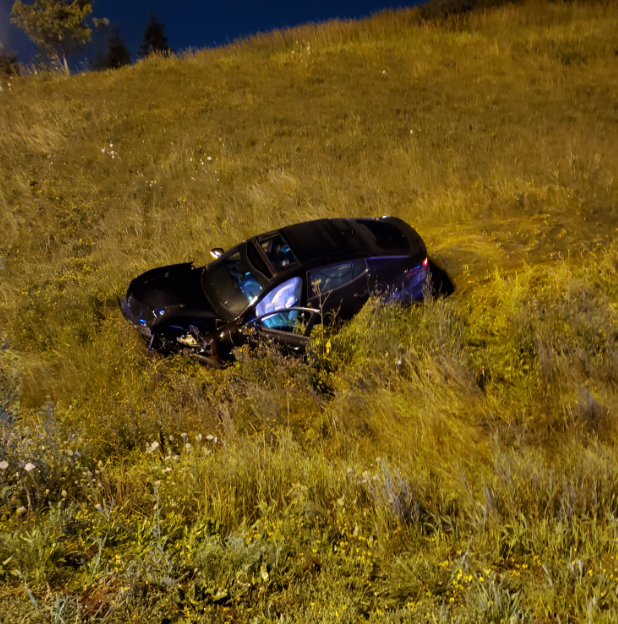 Once on scene, police formed a suspicion that the driver consumed alcohol and made an Approved Screening Device demand. As a result of the test, the driver was arrested and further breath tests were conducted.

As a result, Wazair ZAIRALI, 25, of Barrie, has been charged with Operation while Impaired -Blood Alcohol Concentration 80 mg plus. The accused is expected to appear at the Ontario Court of Justice in Orangeville on October 7, 2021 to answer to the charge.

The driver’s license of the accused party has been suspended for 90 days and the involved vehicle was impounded for 7 days.

The OPP reminds motorists to plan ahead and to use a designated driver, cab, public transit, or stay overnight. Any amount of alcohol or drugs can impact your ability to make sound judgements.