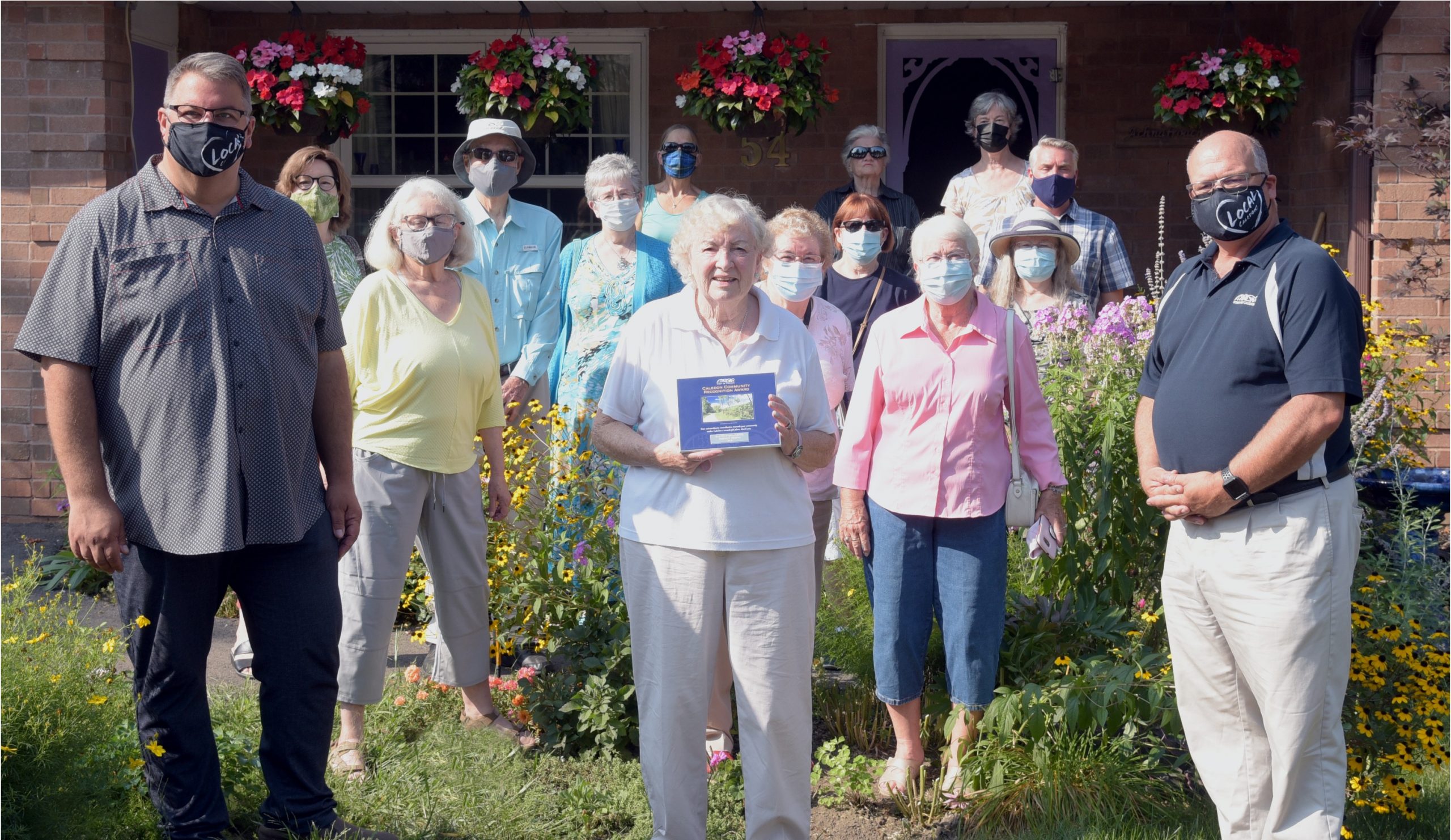 Thank you to Bolton valley resident Valerie Mackie, of the Albion Bolton Historical Society,  for the following submission to Just Sayin’ Caledon.

As a result of COVID-19 restrictions, the 2020 Award Event was cancelled; however, on August 26th, 2021, Heather’s award was presented to her by local Council member Tony Rosa.

Some highlights from her nomination:

Heather is a founding member of the Albion Bolton Historical Society, was the Society’s second Chairperson and has been a member for the past 47 years. During her long tenure on the Society’s Board of Directors, she has helped uphold the society’s objectives, suggested speakers and shared local heritage with its members and with the community. 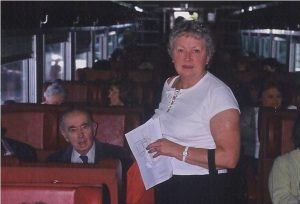 Heather was born in England and lived close to the coastline not far from Southampton. She has vivid memories of what it was like to live through the war years. She has now lived in Caledon for the past 52 years and happens to be a relative of Jane and Joseph Silverthorne, the young couple who are credited with being the first family to settle, in 1807, in what is now Peel County.

Heather volunteered for ten years as the Town’s Heritage Resource Officer before being hired as a town employee from 1985 until 2000 in that same role.  As a volunteer, she started organizing her trademark heritage bus tours of which she has conducted over 60, always without notes! 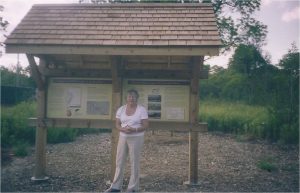 However, both before and after her period of employment at the town, she volunteered in the town and regional community in many other ways.  In fact, she has spent most of her life here, and prior to that in the UK, as a volunteer with many different heritage-related organization as well as local community groups. Some of the highlights include her being:

She has been and still is a wonderful ambassador for the Albion Bolton Historical Society, the Town of Caledon and the community at large.