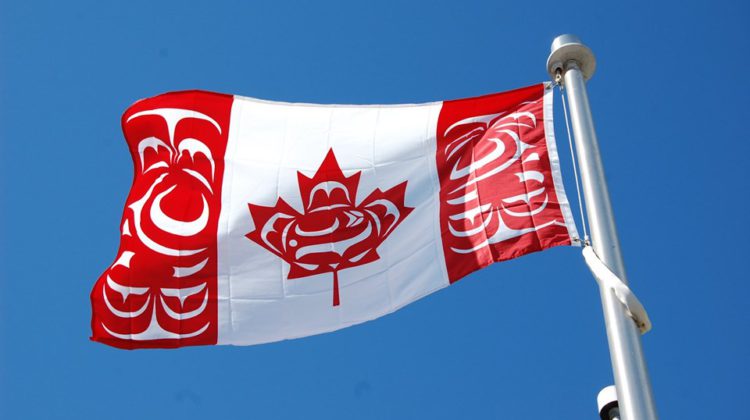 The Ontario government says it’s taking further action to address the disproportionate rate of violence against Indigenous women and girls.

Officials have released a strategy developed with Indigenous partners intended to reinforce the calls for justice in the Final Report Of the National Inquiry into Missing and Murdered Indigenous Women and Girls.

The plan addresses critical gaps in support including the need for better access to stable housing, health care, education and employment.

It includes 118 initiatives organized under six pathways that officials say will help create the changes required to eliminate the root causes of violence and advance meaningful reconciliation.