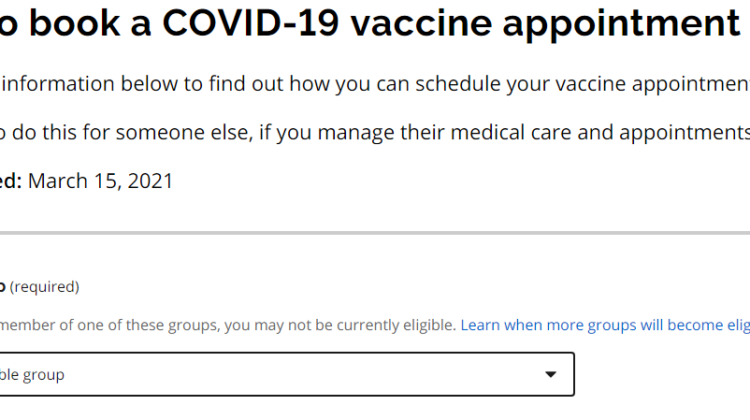 Ontarians over the age of 80 can now book an appointment to receive a COVID-19 vaccine.

The province’s vaccine portal opened Monday, allowing people to book a vaccine appointment either over the phone or online.

Even though Ontario has had a vaccine supply since December, Christine Elliott, Minister of Health says the province needed to take some time to develop its booking system.

Elliott says there are 2,300 agents who will be helping people make appointments both over the phone and online. This is on top of the call-in lines that some Ontario health units have already developed in their own rollout.

Elliott says there won’t be any overlap between local health unit bookings and the provincial portal because they both use a centralized system.

“If somebody has made an appointment online and a representative calls in to make another appointment for them, it’ll be flagged saying an appointment has already been made,” she explained.

Those wishing to book a vaccine appointment online must have a green and white Ontario health card. Elliott says those with red and white cards will have to call, while residents without a health card should contact their health unit for booking information.

Elliott adds once everyone over 80 years of age is offered a vaccine, they will then be offered to those over 75 years old, moving down in five-year increments.

The province says it intends to offer every adult at least one dose of a COVID-19 vaccine by the end of June.