OPP says to “take your time” with winter driving 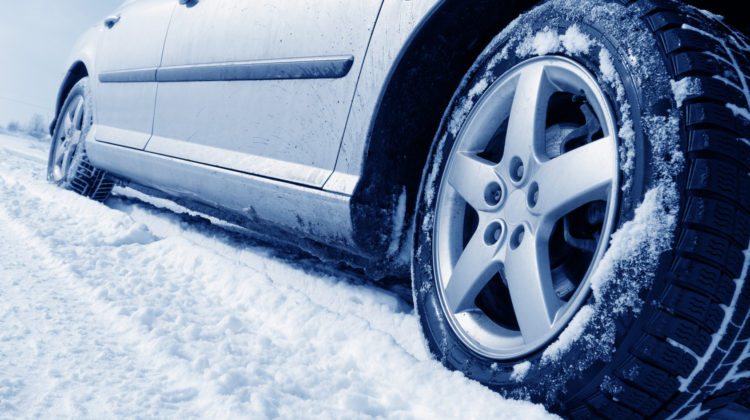 The OPP have already had to deal with multiple calls for service related to drivers having trouble with winter driving.

“If it’s bad outside and you don’t have to go anywhere, stay home,” Constable Jeff Handsor says. He adds that winter driving is all about taking precautions and driving according to the condition of the road. “Take extra time,” he says.

Handsor suggests packing a survival kit as well in case you get stuck somewhere. “Try and have a blanket, flashlight, food, cables to boost your car,” he says. He adds that it’s also a good idea to let others know where you’re going and let people know when you expect to get there. That way if something goes wrong, they will know.

It’s also important to get all snow and ice off your car before you set-off. “You will have to pay the price if you fail to clear the snow from your car and it’s obstructing your vehicle,” Handsor tells the MyMuskokaNow.com newsroom. It could cost you hundreds of dollars for not clearing snow off your car, depending on if it damages another car or not.

Above all else, Handsor says it you get nervous about the current condition – whether you’re driving in the middle of a snowstorm, or on a slippery road – pull over. “Keeping the roads and highways safe is a shared responsibility between police, emergency response providers and drivers,” he says. 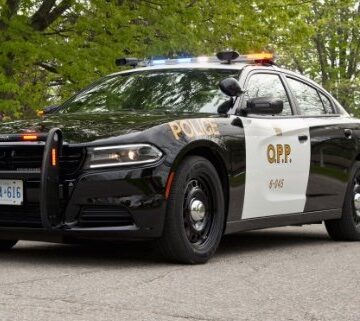